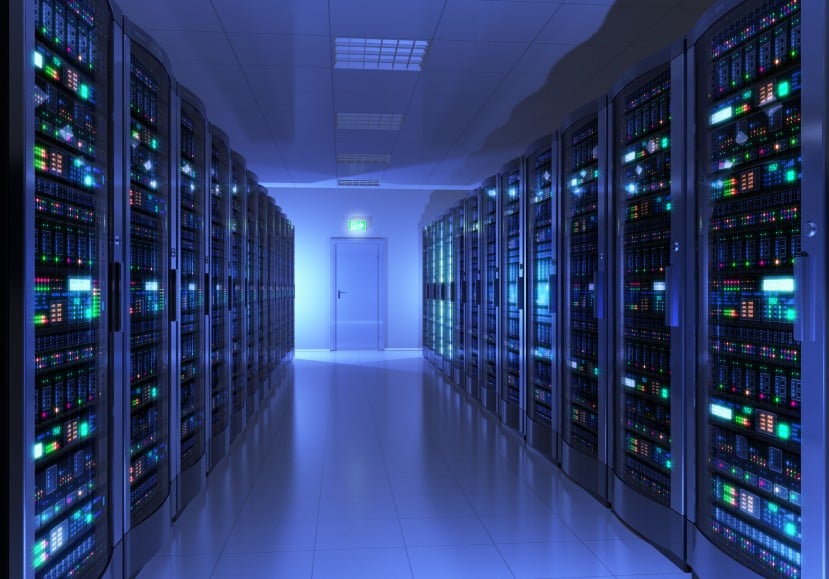 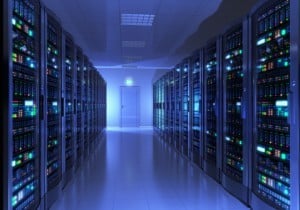 Usually, when analysts talk about a strong dollar’s negative impact on American industry, people think about large earth-moving machines or personal consumer products like shampoo or toothpaste. After all, Caterpillar and Proctor and Gamble got hit hard by the increasing strength of the US dollar. When the dollar strengthens, products priced in dollars, marketed, and sold by American multinational companies become more unattractive. Cheaper alternatives gain market share or gain consumer attention.

In the technology space, Microsoft is pointing the blame to the strong dollar for its weakened earnings. Check up hosting is another technology industry impacted by the strong dollar at least according to the growth projection of hosting company, Rackspace Hosting (NYSE:RAX) . Based on its fourth quarter and annual results for 2014, the company posted pretty decent revenues. It earned $472 million last quarter compared to the same quarter from the previous year of $408 million. Not a bad increase in revenue. In terms of earnings per share, Rackspace has made some serious cost-cutting progress. It reported a $0.26 earnings per share compared to the previous years of $0.14 per share.

Regardless, this is not enough to excite traders. Rackspace’s stock traded negatively as much as 4.5%. Still, this hosting company’s stock is trading near its 52-week high of $50.65. Based on the progress it has made in cost-cutting as well as solidifying a position in its managed cloud business, I would project its target price to be around $59 to $62.