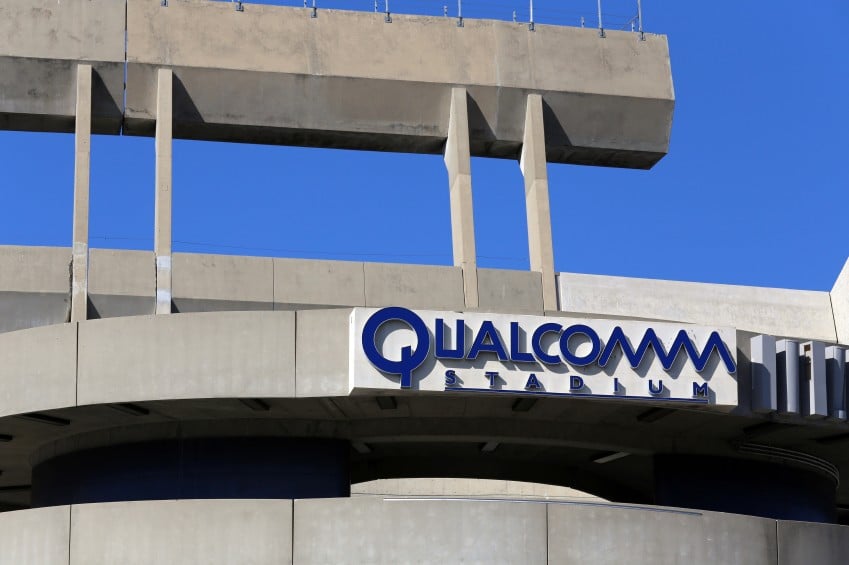 Qualcomm announced this week that it has signed a a new set of patent licensing deals in China with smartphone companies Beijing Tianyu Communication Equipment and Haier Group.

The chipmaker, which is based in San Diego, has made similar agreements in the last few months as it recovers from an antitrust investigation by the Chinese government.

Since November, Qualcomm has announced other deals with QoKu – a joint venture between Qihoo 360 and Coolpad, Xiaomi, Huawei, TCL Communication Technology Holdings, and ZTE.

The terms of the deals were not revealed, but Qualcomm stated its licensing agreements with Tianyu and Haier are in line with terms of a rectification plan submitted to China’s National Reform and Development Commission in 2015, after the government decided it had violated the country’s antimonopoly laws.

Qualcomm at the time said it disagreed with the outcome of the investigation, but nevertheless agreed to pay a $975 million fine. The penalty may seem large until compared to a similar settlement over royalties in China made last year for $7.57 billion. The settlement however does allow Qualcomm to continue selling its chips to electronics companies in China.

The Chinese investigation had a significant impact on Qualcomm’s Q4 earnings as many licensees in China wanted to wait for the settlement before negotiating further contracts. The company stated that 2015 was a transition year and says it’s optimistic about a recovery next year. The CEO Steve Mollenkopf said this month that Qualcomm is currently talking to all of China’s main phone makers and will announce deals soon.

One of the concessions of the deal was that Qualcomm will calculate royalties based on 65 percent of the net selling price of the devices rather than the wholesale price. According to the Wall Street Journal, Qualcomm agreed to charge its licensees 3.5 percent for those device that use only its patented 4G technology, and 5 percent for those that use 3G only or a mix of 3G and 4G.