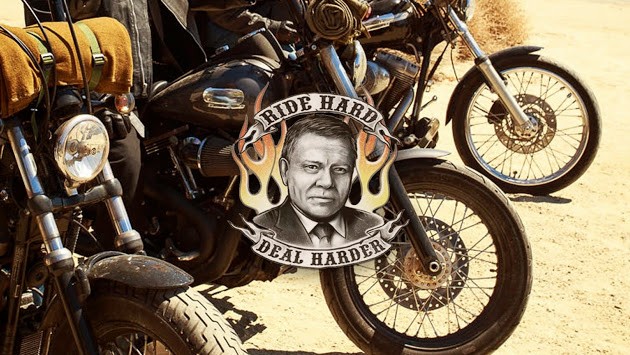 Priceline Group (NASDAQ:PCLN) reported higher-than-expected profit for the first quarter. However, the company expects second quarter growth to be sluggish as a stronger dollar will slow its international sales. Shares were down nearly 6% during morning trading on Thursday. Priceline cites the British Pound and the Euro in particular for their slower second quarter outlook.

The company recorded a $1.8 billion profit in the first quarter, up 12.5% from last year. Net income was at $429 million, or $8.12 a share. Earnings per share were up from $7.81 in the prior year, and beat Wall Street’s expectation of $7.72 a share. Altogether Priceline brands, which include Booking.com, rentalcars.com and Kayak.com, booked over 100 million rooms during the first quarter.

International gross books were up 29%. Booking.com continued to expand, with more than 635,000 hotels on the platform.

Priceline’s first-quarter performance was better than expected, but the company’s second quarter outlook pushed many shareholders to sell in early morning trading on Thursday. Wall Street was looking for a 9% growth during the second quarter, but Priceline stated that growth would be somewhere between flat and 7%. The company expects currency exchange rates to reduce its growth rates significantly.