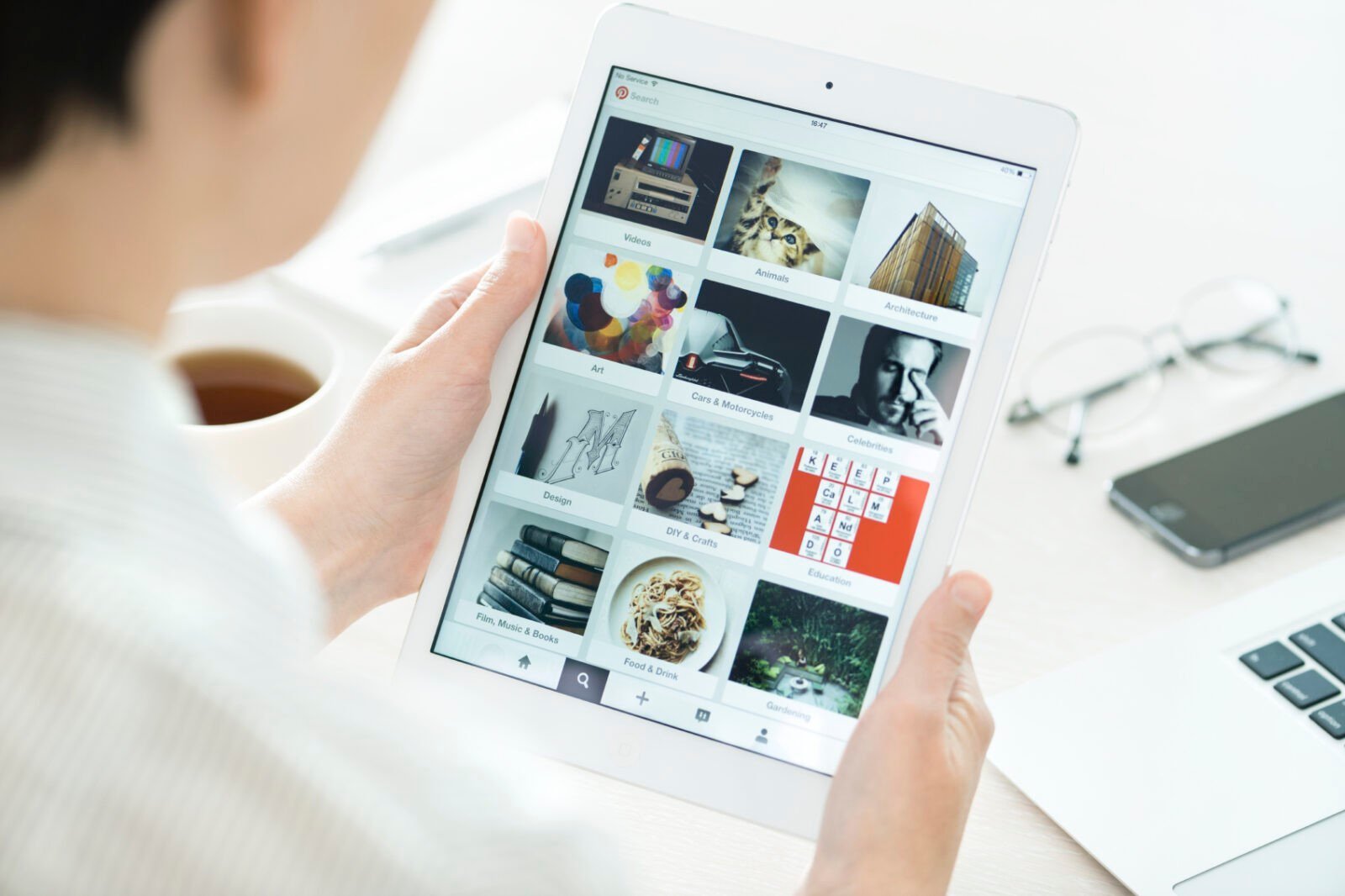 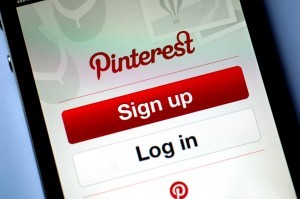 Pinterest is passing the collection hat to both current and new investors in its latest investment funding round and it is collecting a massive haul. So far, the online pinboard company with over 200 million active members has raised $367 million. And it isn’t done yet. According to sources familiar with the ongoing deals, the company is still looking to raise as much as an additional $208 million. All told, the current round has the company valued at $11 billion dollars. $11 billion for a company that isn’t generating a profit!

Considering the sums involved, it appears that Pinterest is definitely swinging for the fences while the startup investment climate is hot. Good move. Considering the many false starts and hot and cold investment periods in the tech startup investment space, Pinterest is more than wise to strike while the iron is hot. Investor sentiment can get cold overnight and it appears Pinterest management is quite aware of this. Investors can get quite fickle and can be diverted by the competing appeal of mobile app technology.

What makes Pinterest’s haul so impressive is that this company has only started running advertisements this past January. Well, it appears investors like the potential they see. From my perspective, I believe the better option for Pinterest would be to turn its platform into a consumer Big Data collection system where advertisers can get solid mass conversion information. This can lead to more targeted messaging and potentially a higher rate of sales conversion. Such a technology would truly mesh with Pinterest’s graphics-heavy orientation as well as speak to the needs of a wide array of advertisers.