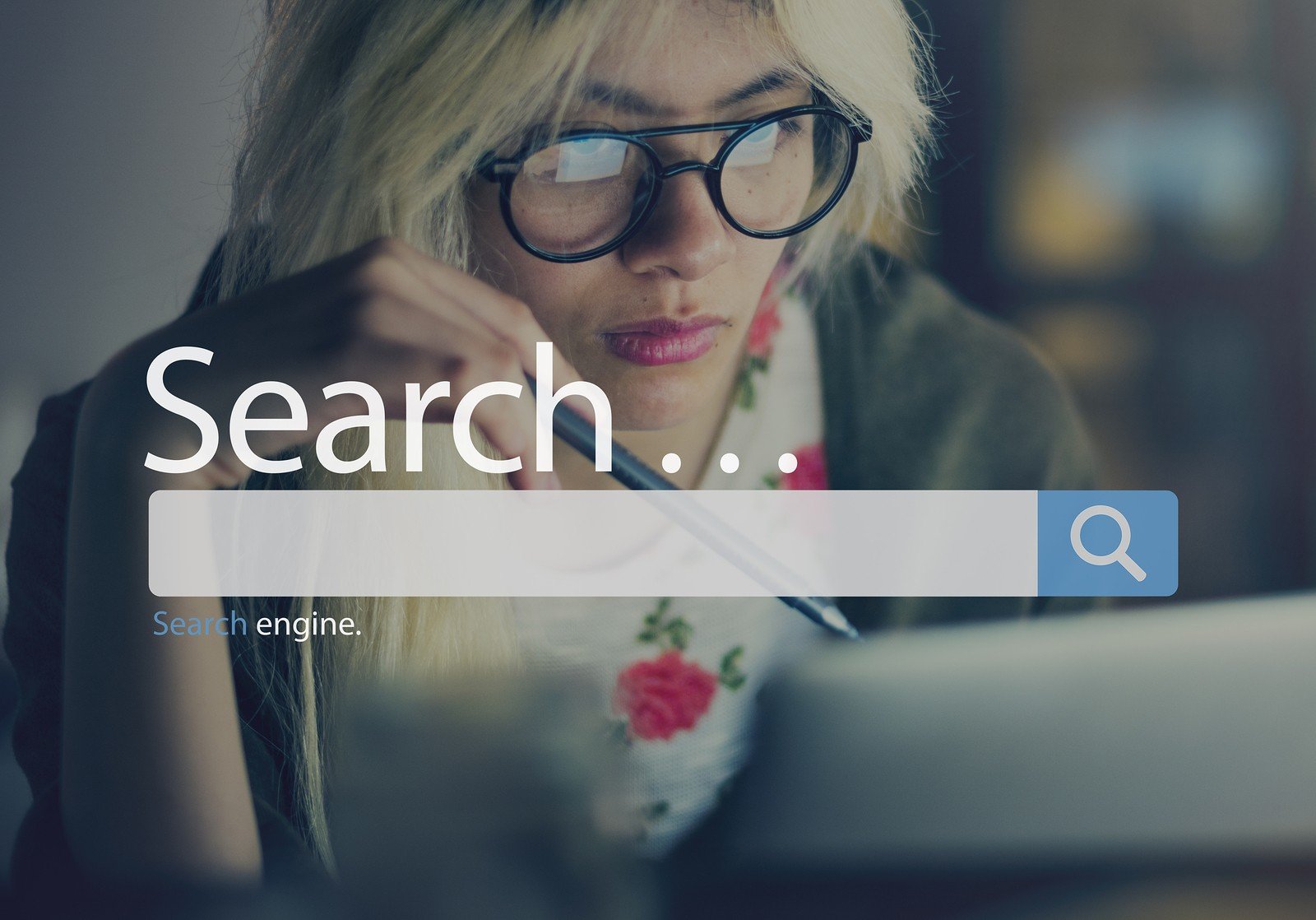 Viperchill posted an in-depth, analytical article that shouldn’t be as shocking to SEO veterans as it will be to newer professionals entering the field. Google has a tendency to be fair and just, and the search engine giant has shown that they’re willing to take strict measures against websites – especially thin affiliate sites – in an effort to make their search results better.

But what happens when 16 closely-tied companies dominate the search results?

Even worse, what happens when one new, thin site is created and clearly violates Google’s terms? Zilch. In fact, the company in question (more on that soon) is dominating the search results, and it’s not only unfair, it’s also a punch in the gut to website owners that don’t have the major links that this one site got in such a short amount of time.

The violations we’re talking about can be found here and here.

Clearly the site has thin content when their “top 10 best cold press juicers” along with hundreds of other pages has mere 50-word­ descriptions, and they link right to Amazon for a juicy commission on each sale.

The site in question is: Bestproducts.com.

Honestly, I picked a random article from the site, and I don’t know how this particular article ranks in the SERPS. But Viperchill found that the site ranked for:

And these are just some of many rankings for the thin-content site.

Big deal. The site has probably been around for ages and has authority, right? Wrong. It’s been around since October, and receives 600,000 people to its sites per month from Google. Anyone that has ever tried to rank a website knows that getting 600,000 hits just from Google in a month is equivalent to hitting the lottery.

Add in the factor that the site is just 8 months old, and thousands of SEO professionals are shedding tears.

Another issue is that Google doesn’t really appreciate site-wide links, but when they come from some of the largest media companies in the world, Google’s algorithm seems to look the other way.

The media giants linking to the site in their footer are:

Webmasters that own a lot of sites would link to their own domains, too. The companies and website in question are owned by Hearst Media. Viperchill points to the timing of the links with:

It’s interesting that these four giant media sites decided that November 5th and April 5th were good days to add the link back to Bestproducts.

Google’s lack of action is the surprising culprit in these whole link scheme – mastermind project. Anyone with a network as powerful as Hearst’s would do the same. But when you break it down (check Viperchill’s post for a full breakdown of the 16 companies), it becomes apparent that we’re all visiting sites owned by the same company.

If you type in dark souls 3 review, you’ll find that CBS ranks for 4 of the top 10 spots, with the “big 16” having 7 of the top 8 positions. The same happens in health, beauty, automotive and cooking. Type in hair colour ideas, and Hearst has 5 of the top 7 rankings under different websites that the company owns.

Big media runs everything, and people know that to some extent. The tactics used would be used by any company with the same resources, but the lack of discipline on Google’s behalf is concerning.

The site’s pages consist of little more than:

Google’s main site states “Google believes that pure, or ‘thin,’ affiliate websites do not provide additional value for web users,” and millions of websites have been punished for having “thin” content in the past.

Bestproducts is being treated unfairly in terms of rankings.

Under normal circumstances, any site receiving links from the biggest names in media, especially in the footer and site-wide, would have a red flag thrown at them. At least there would be some suspicion on Google’s behalf to look at what’s occurring.

What’s even more startling is that Bestproducts went from idea to fruition in just six weeks, according to Glen, the author of the post. Hearst Media believes they can churn out sites quickly and rank just as fast – an unfair advantage to the rest of the world.

SEMRush’s data points to BestProducts getting the equivalent of $583,000 in free traffic from Google in a short amount of time.

Media companies are beginning to control Google’s first pages for millions of keywords, forcing their brands and products on the very users Google always vows to protect, whie the little site gets penalized.