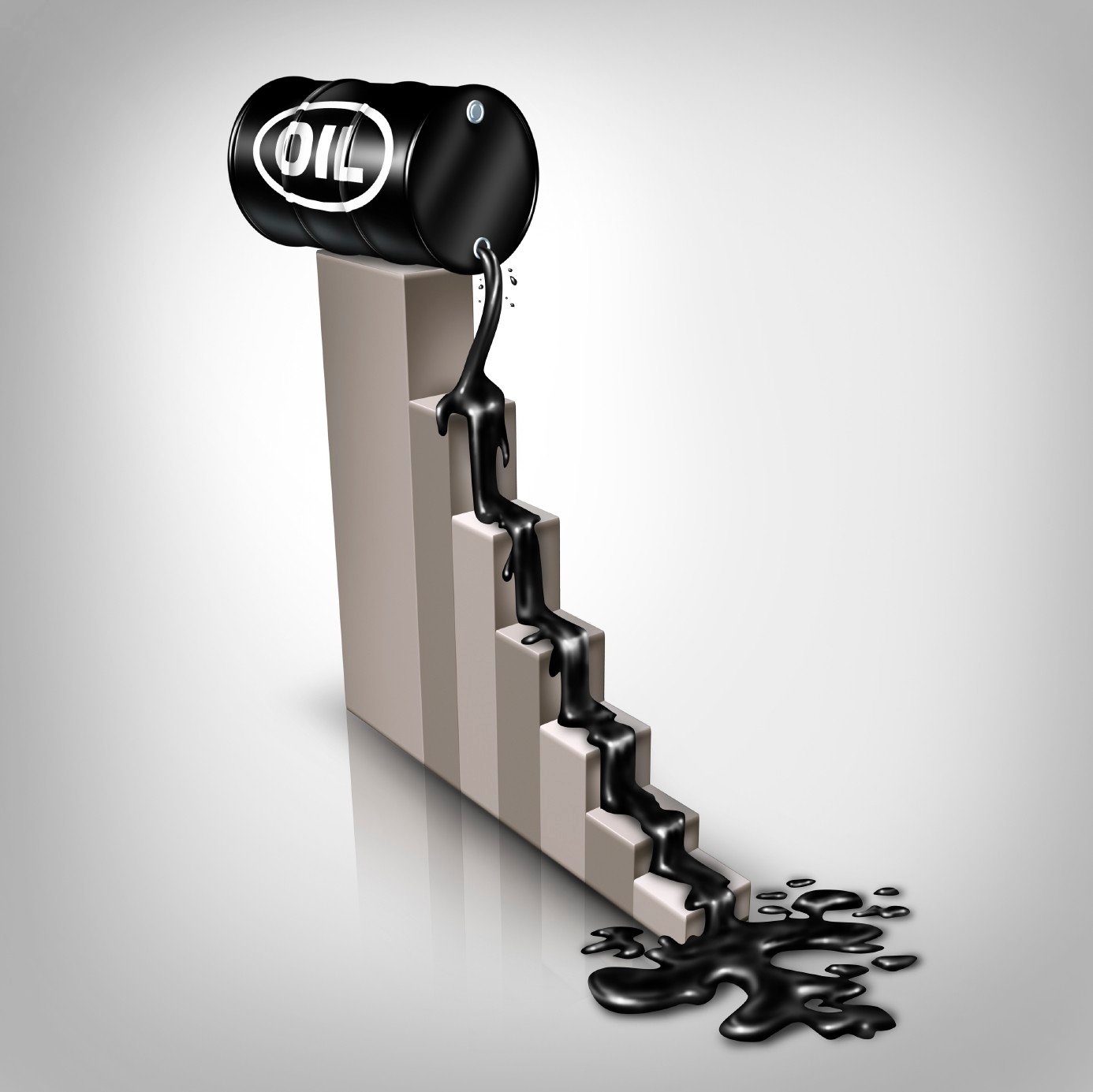 Oil prices fell on Tuesday after Kuwait said it would only participate in an output cap if all major producers, including Iran, cooperated.

Kuwait, a member of the Organization of Petroleum Exporting Countries (OPEC), is currently producing 3 million barrels of oil per day.

In a related development, representatives from oil producers in Latin America will be meeting on Friday to discuss a strategy to address the 20-month oil glut.

Kuwait’s non-commitment, however, isn’t the only factor adding pressure to oil prices. Goldman Sachs analysts on Tuesday said that the recent rally in commodity prices was premature and unsustainable in current market conditions.

“Energy needs lower prices to maintain financial stress to finish the rebalancing process; otherwise, an oil price rally will prove self-defeating, as it did last spring.”