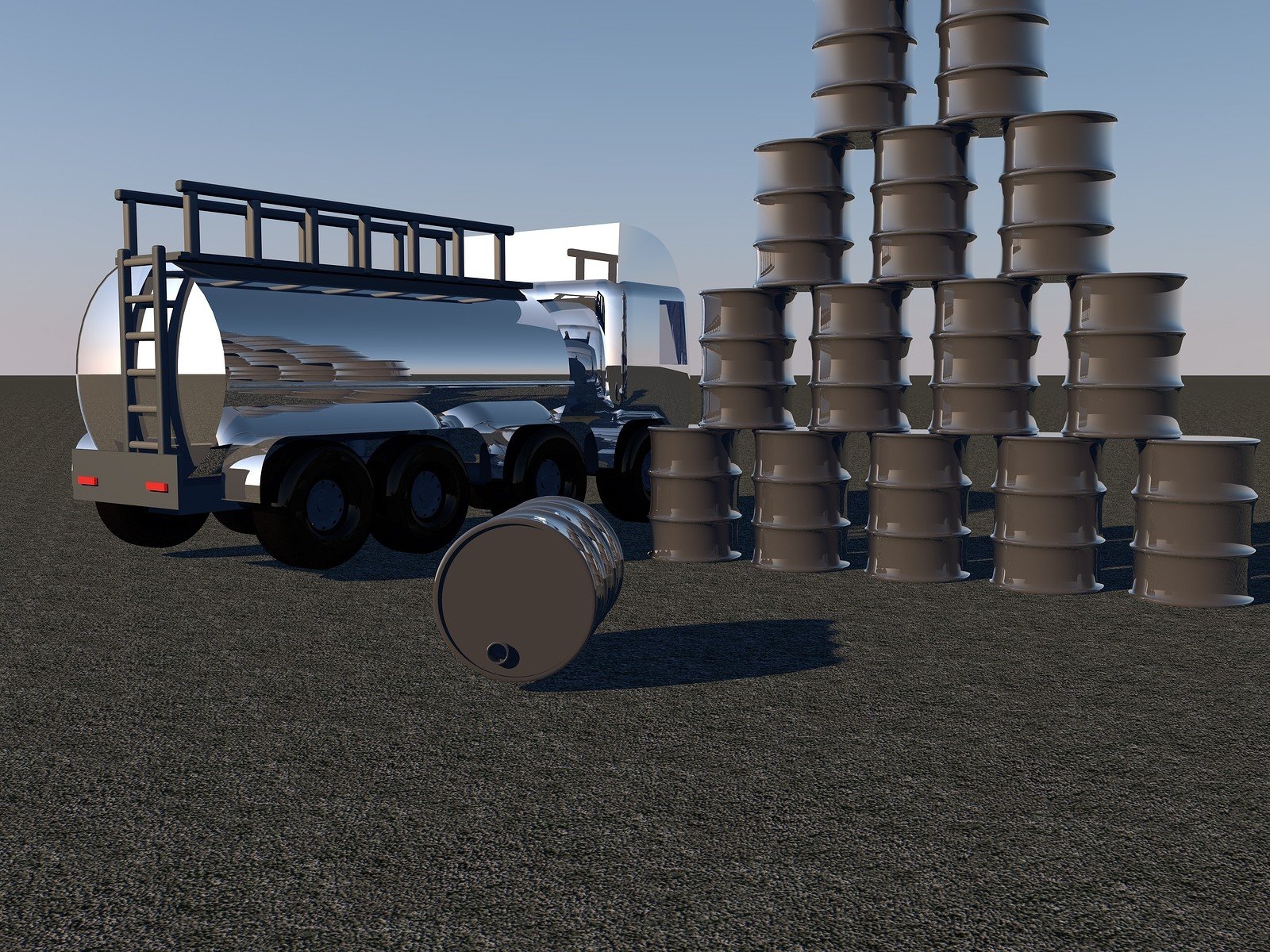 It used to be that oil prices were very skittish. It only took some political disturbance, regardless of how small, in any oil producing region of the world to drive up the price of global oil. Indeed, any saber-rattling by Iran or any perceived regional developments in the Middle East which might impact oil supplies reliably pushed up the price of oil-either in the short-term or for a longer period of time. That was then, this is now. Nowadays, such political turbulence can no longer reliably bump up the price of oil. Sure, political risks can cause an increase of oil for a trading day or two but they can’t be relied on to keep such short-term gains going for a long time. Case in point: the civil war in Libya.
According to latest reports, recent fighting in Libya might endanger oil supplies from that oil-rich North African country. Predictably, this pushed up oil prices. However, oil’s gains were quite fleeting and oil prices crashed once again. Traders reasoned that the fighting has resulted in the loss of a pipeline instead of actual oil production. Not surprisingly, the downward pressure on oil remains. This type of analysis was unheard of when oil was reliably north of the $100 mark per barrel. The old rules no longer apply-at least when it comes to oil’s current downward trajectory. This shouldn’t be a surprise. Commodity markets, after all, are primarily driven by investor sentiment. Put in another way, they are driven by speculation.

The interesting thing about speculative markets is that they have a momentum of their own. Far from being driven primarily by facts on the ground, speculative momentum is all about how investors feel. It is very hard to buck speculative trends. The convention wisdom is that oil will continue to fall and it will take very strong news indeed to successfully go against the weight of the market’s current sentiment.