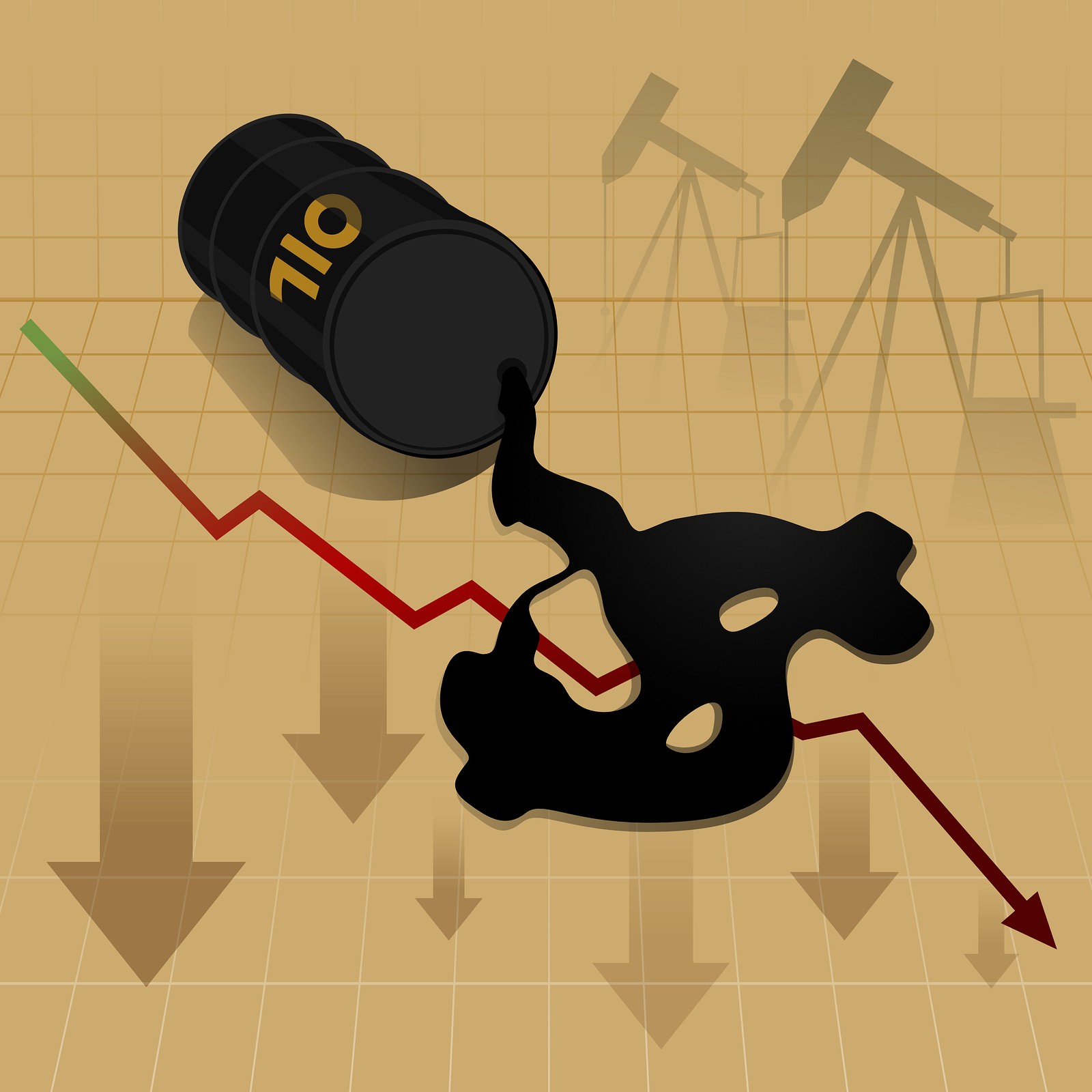 Oil prices edged lower on Monday after traders booked profits earned following a strong rally last week. The three-week oil rally was fueled by optimism that the global oversupply may soon come to an end following a prediction by the International Energy Agency that supply will begin to rebalance by the end of the year.

Prices went up last week after oil workers in Kuwait went on strike. The disruption in Kuwait helped keep prices up after negotiations in Doha ended without an agreement.

Major producers met last weekend to discuss details of the output freeze, but the talks bogged down after Saudi Arabia insisted on the participation of Iran.

Iran had previously said that it will not limit its production until its export volume goes back to 2012 levels.

Meanwhile, the International Energy Agency said last week that it expects the oil supply to rebalance by next year, assuming there is no major economic downturn.

The Organization of Petroleum Exporting Countries (OPEC) also announced last week that it will be discussing the possibility of freezing production at its June meeting.

Analysts, however, are skeptical. They point out that any output freeze near current production levels will not make any significant impact to the on-going supply glut.