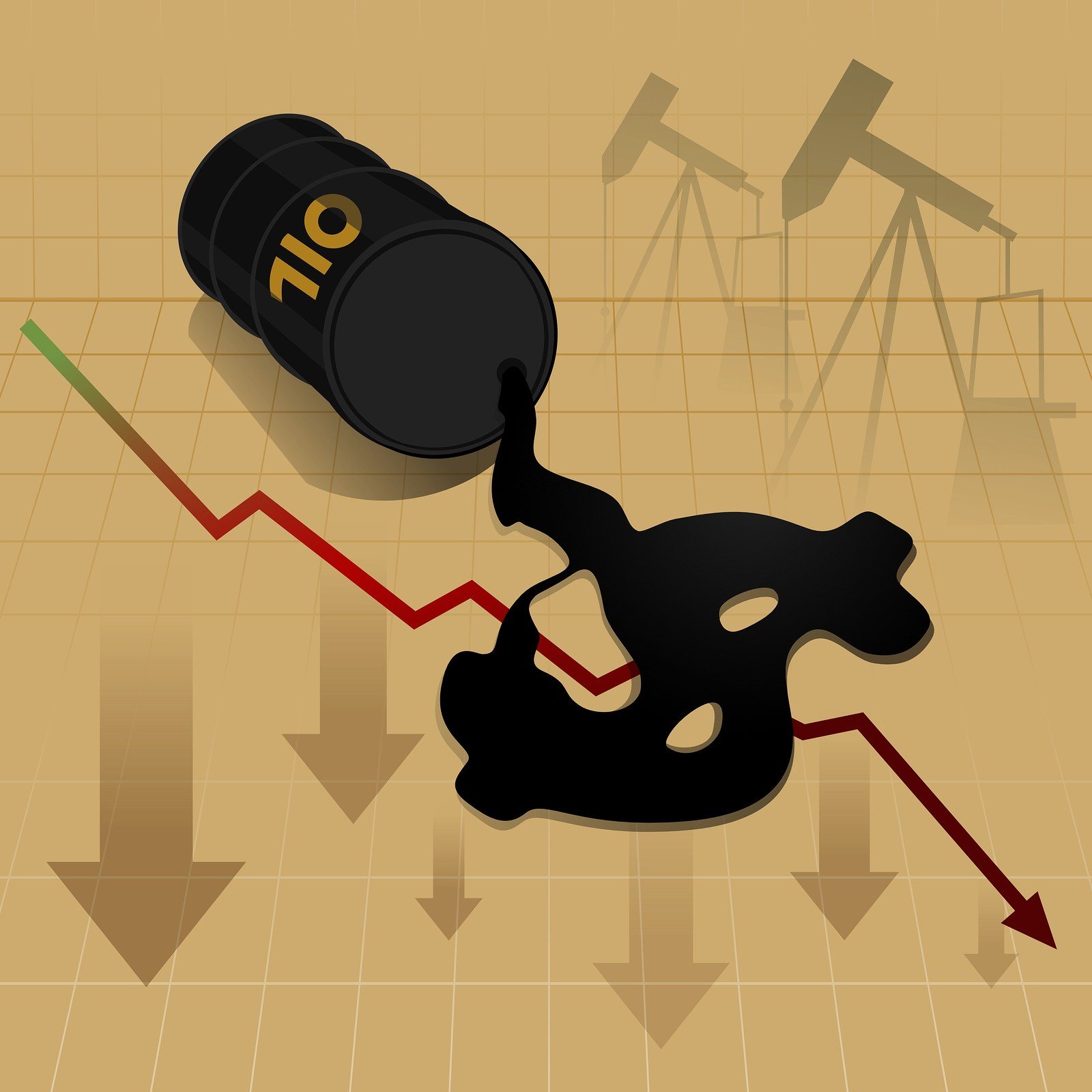 The U.S. dollar soared to seven-week highs early in Thursday’s session after the minutes of the Federal Reserve’s latest policy meeting fanned hopes for a June interest rate increase.

On Wednesday, New York-traded oil futures rose to $48.95, the highest since October 12, before dropping after data revealed that oil inventory in the U.S. grew unexpectedly.

Despite recent losses, oil prices have overall been well-supported thanks to disruptions in Canada, Libya and Nigeria. In fact, Nymex oil has recovered 80% since plummeting to 13-year lows of $26.05 on February 11.

Notwithstanding fresh losses, Brent futures have recovered by roughly 85% since dropping below the $30 a barrel threshold in the second week of February, despite the Doha summit ending in a stalemate. The stalled freeze initiative may be discussed again by OPEC in its upcoming meeting on June 2.