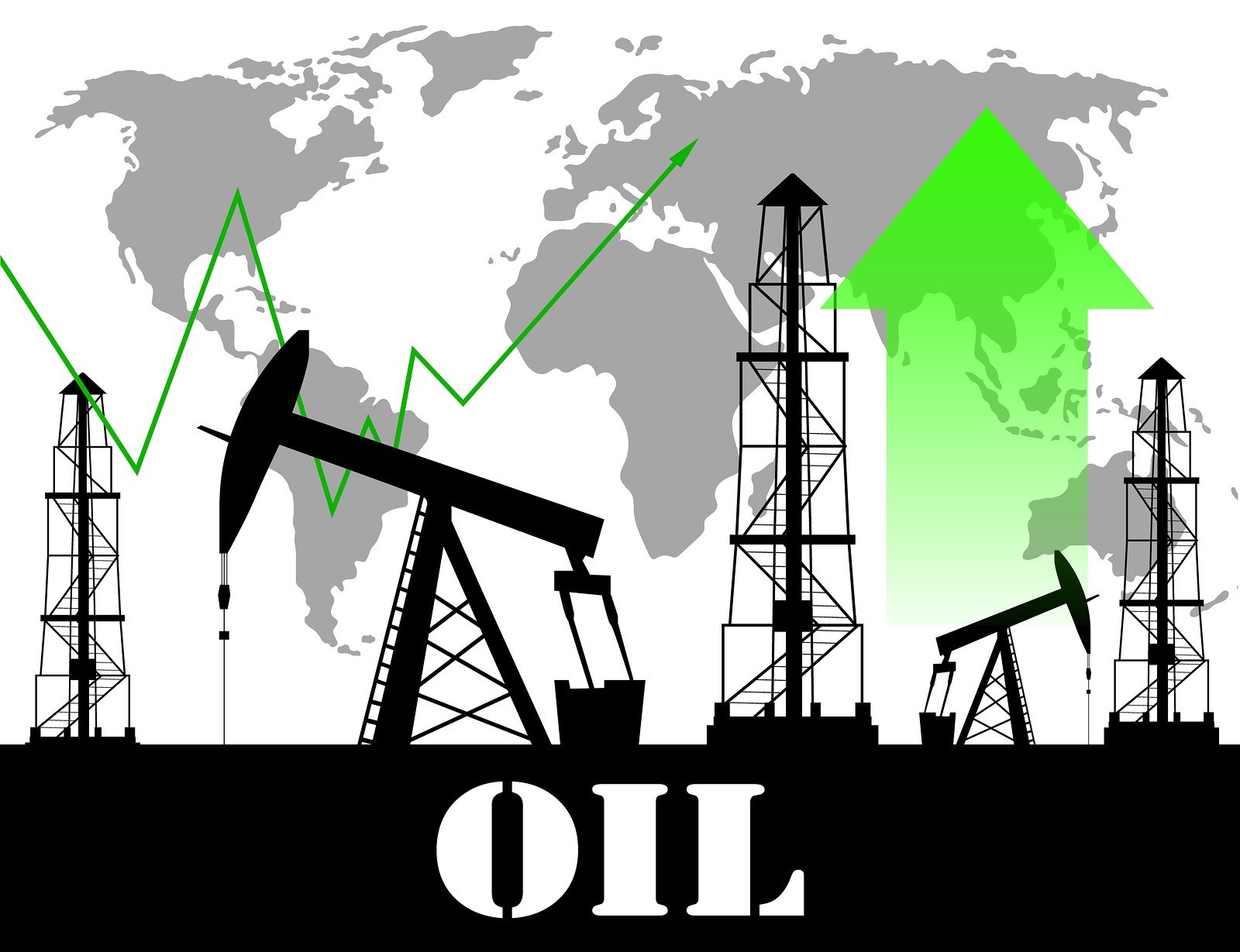 Oil prices went up in European trade on Monday, rising to the highest level since November after Goldman Sachs (NYSE:GS) posted a bullish forecast, saying the oil market went into deficit in May as production fell worldwide.

In a note published on Monday, Goldman Sachs said the market shifted from storage saturation to supply deficit in May after production declined sharply. It added that a sustained rise in demand also helped change market conditions.

The New York-based investment bank revised its forecast for the price of oil for the second half of the year to $50 from an earlier estimate of $45 in March.

Brent futures prices have gone up by about 75% since falling below $30 a barrel in mid-February, despite the break down of talks among OPEC and Non-OPEC producers in Doha last month.

OPEC is scheduled to meet again next month in Vienna. Market players are hoping the oil freeze agreement will be discussed again in the upcoming meeting.