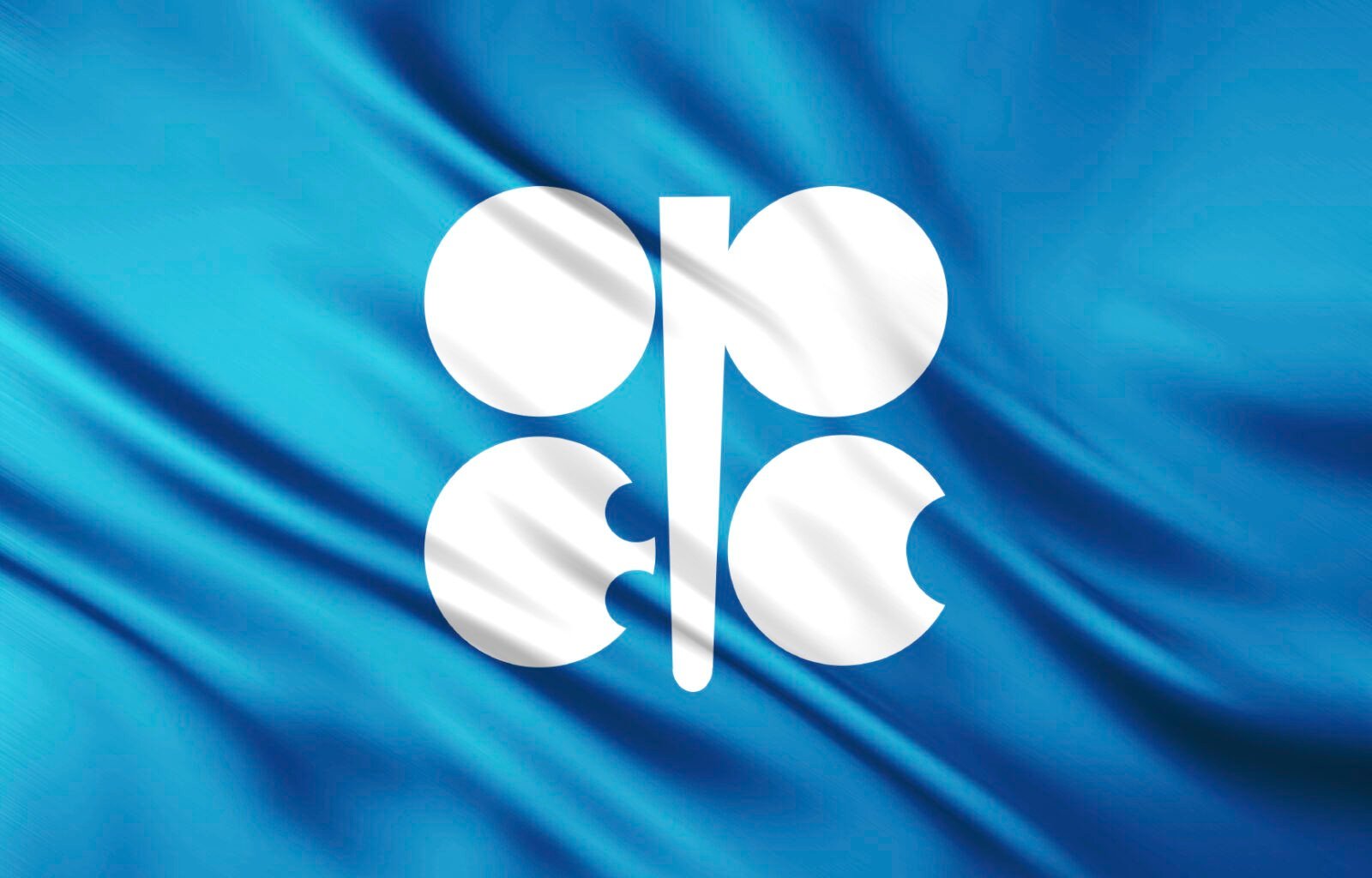 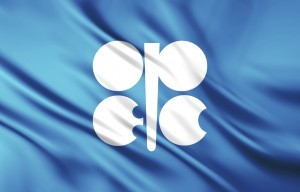 If ever you are looking for an expert who can predict the price of oil, you might want to pay attention to Doug King. Mr. King is the Chief Investment Officer of Merchant Commodity Fund based on London. This fund saw a massive 59.3% return last year in large part due to its bet against oil. This fund bet heavily on the prospect of oil prices crashing. This is precisely what happened, and the fund was rewarded handsomely.

Well, it appears that Mr. King isn’t exactly bullish on any eventual short-term recovery in the price of oil. In fact, he is saying that oil investors looking for a V-shaped recovery this year are going to be sorely disappointed. In fact, they would be painfully disappointed if they bet in such a recovery. According to Mr. King, the price of oil will continue to crash and might test the $30 to $35 barrel level.

When will this happen? According to King, any year’s second quarter is usually the weakest period for oil demand. Pair this with increases in oil inventory and we could have an emergency situation where the price of global crude can crash through the floor. Of course, the wildcard here is OPEC. OPEC can always call an emergency meeting in the second quarter and announce that it will adjust its production levels.

Still, looking at Saudi Arabia’s current market positioning policy, the likelihood of that happening is quite remote. It appears that at least at this time, Mr. King is right on the money. In the United States at least, the low price of oil hasn’t necessarily translated to an economic boom. Instead of spending that huge amount of capital unleashed by gas savings at the pump, most consumers have actually paid debt or put that money in savings. Instead of spending that money which would stimulate the broader US economy, consumers simply opted to shelve that cash.