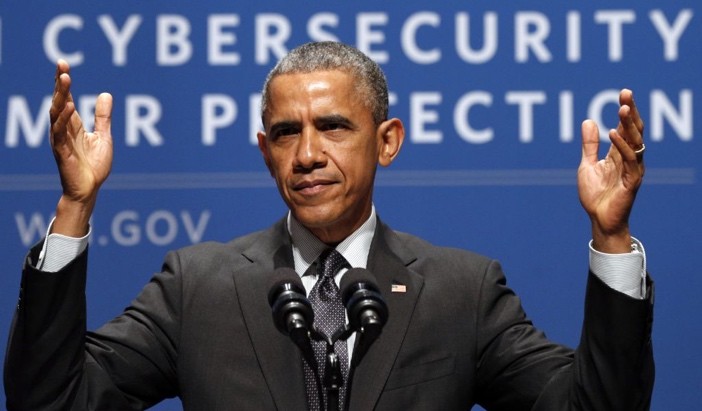 Last year there were dozens of cyber attacks on large companies, such as Sony Pictures and countless others. But now President Obama is taking some positive steps to fight back against the constant cyber threats.

Just last month he announced new legislation for companies to share information about hacking activity so that it can be investigated whilst protecting consumer privacy. But pushing such legislation has been a consistent failure over the past few years, so he has now issued an executive order which mandates companies to do so.

RELATED: President Obama to focus on cybersecurity in Silicon Valley

“There’s only one way to defend America from these cyber threats, and that is with government and industry working together, sharing appropriate information”, said Obama at this week’s White House cyber security summit in Stanford. The announcement comes days after the President unveiled a new cyber warfare agency to “quickly assess and deter cyber threats.” 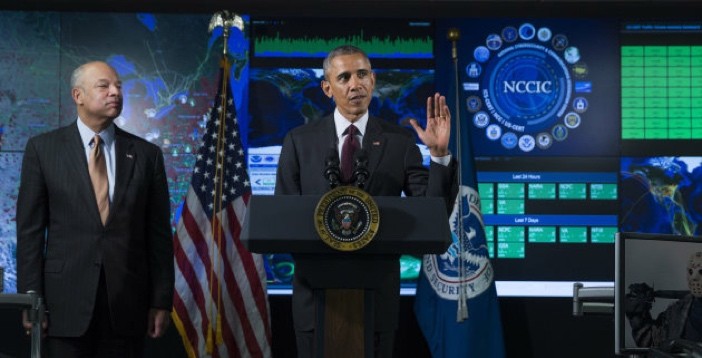 Besides making the whole issue more open, the order also aims to develop a set of standards to share information between companies, making it much easier for organisations to share with the National Cybersecurity and Communications Integration Centre (NCCIC), and to give them a streamlined way to access classified data. Obama notes that huge companies such as Apple, Intel and the Bank of America have signed on to the government’s cyber threat framework.

Not everyone is so thrilled however, as the order misses steps to reduce liability for companies that share too much information, and tech companies are still up in arms about information from the Snowden leaks about how the government uses them to spy on its own citizens in the US and elsewhere.

The event is streamed on the White House website, although some CEO’s of several big tech companies decided to skip the event entirely. Apple CEO Tim Cook will be there, plus executives from Google, Facebook, Paypal and many more.

Let’s hope the government and the tech companies get their act together before the next Target, Anthem or Sony Pictures breach happens.