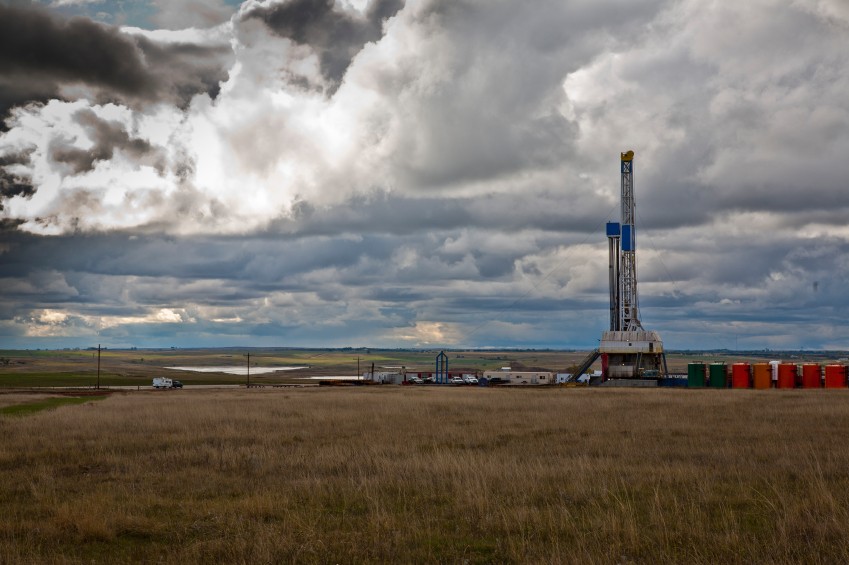 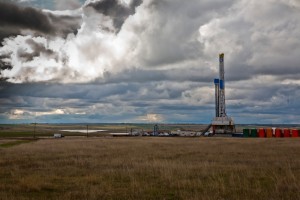 North Dakota is the epicenter of the shale oil revolution in North America. Thanks to improved shale oil extraction processes and higher productivity, North Dakota’s oil patch has been the leading provider of shale oil. This has increased America’s energy independence, and created a lot of jobs. Unfortunately, now that the Saudi Arabian-led OPEC initiative to retain oil market share is in full gear, the price of crude oil has fallen by as much as 60%. Not surprisingly, a lot of oil rigs in North Dakota have been shut in. A lot of oil-related jobs have vaporized on a week-to-week basis. Who knows when all the layoffs will end?

Regardless, North Dakota is still America’s number two oil-producing state, and there are still quite a bit of oil jobs there. It has only been the relatively weak and highly expensive oil patches that experienced widespread layoffs. With that said, if oil remains stuck at below $50 per barrel, it is anyone’s guess when layoffs will become more extensive in North Dakota. Interestingly enough, the small businesses that depend on the jobs the North American shale oil boom has created haven’t shown signs of slowing down.

Normally, whenever there are waves of layoffs in a particular industrial sector, one can be sure that not only direct industry jobs would be affected. There are also many unrelated jobs like grocery stores, coffee shops, barber shops, you name it, that depend on direct industry jobs. For every oil rig and oil-producing job lost in North Dakota, you can expect that there would be a fraction of a job in an unrelated industry lost. This hasn’t been the case so far.

So far, the small businesses have been hanging in there. Unfortunately, it has only been less than a year since the dramatic decline of oil. It remains to be seen whether or not the expected economic earthquake and aftershocks caused by the job losses due to oil’s low prices will resonate with the larger local economy.