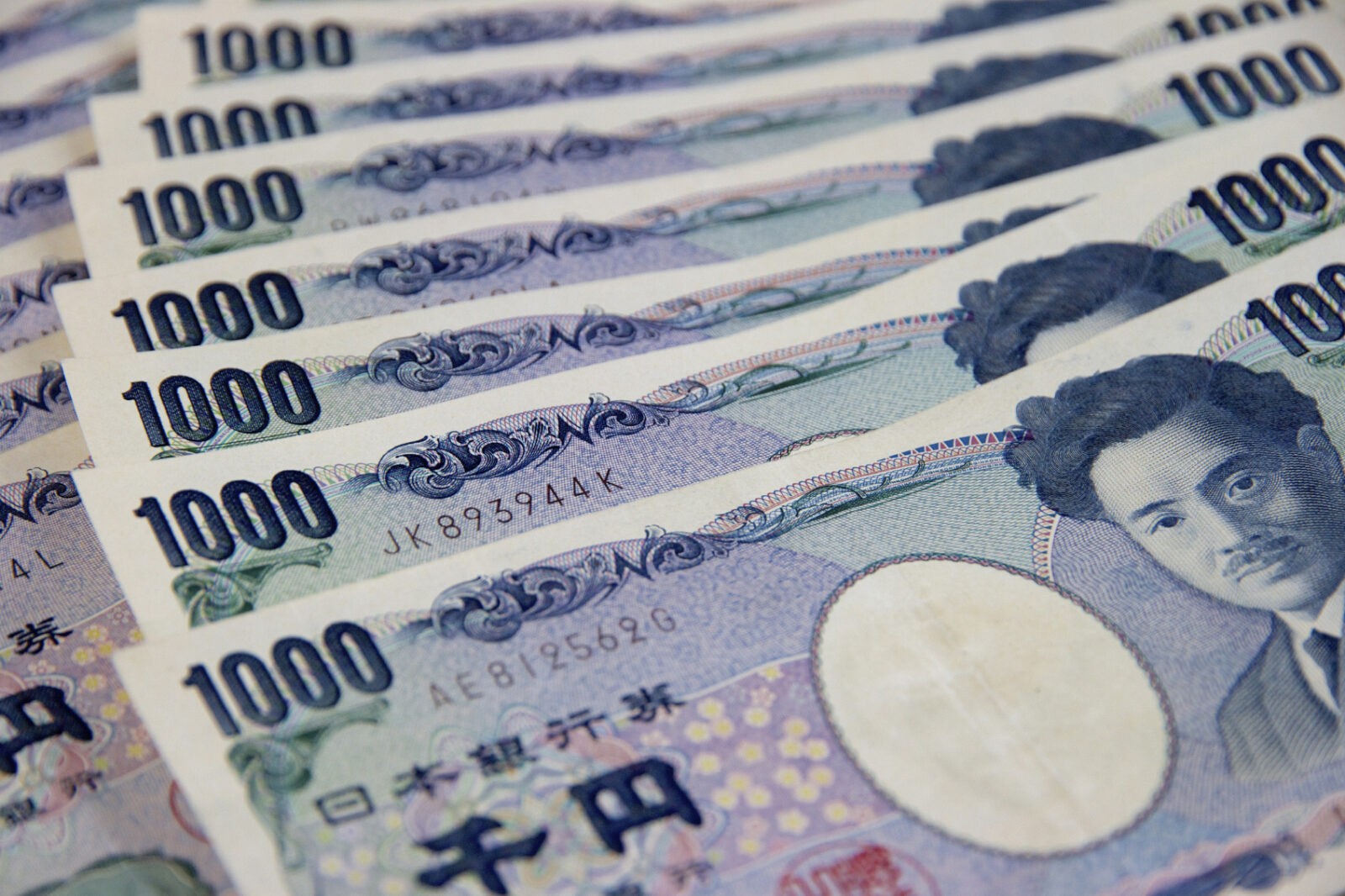 The head of Japan’s powerful Business Lobby will not consent to requests by the Japanese Government to raise salaries in the coming year.

The refusal has caused concern that real wages will not rise enough to fuel further consumption, in accordance with economic blueprints outlined by the government to end a long cycle of weak growth and deflation. This is part of Prime Minster Shinzo Abe’s economic plan, often dubbed “Abenomics”.

Concerns over weak overseas demand and a slowdown in emerging markets has caused many companies to be reluctant to embrace the plan to increase wages.

Prime Minister Abe also plans to increase the minimum wage by approximately 3% next year, in order to cause wider economic growth in the country.

With companies set to meet labor unions early next year, it remains to be seen if any wage increase will, in fact, be agreed to.

Could this spell disaster for PM Shinzo Abe’s overall economic plan or will large companies concede and raise the wages as needed for growth? We’ll likely have to wait until the spring Labour Union meeting to find out.