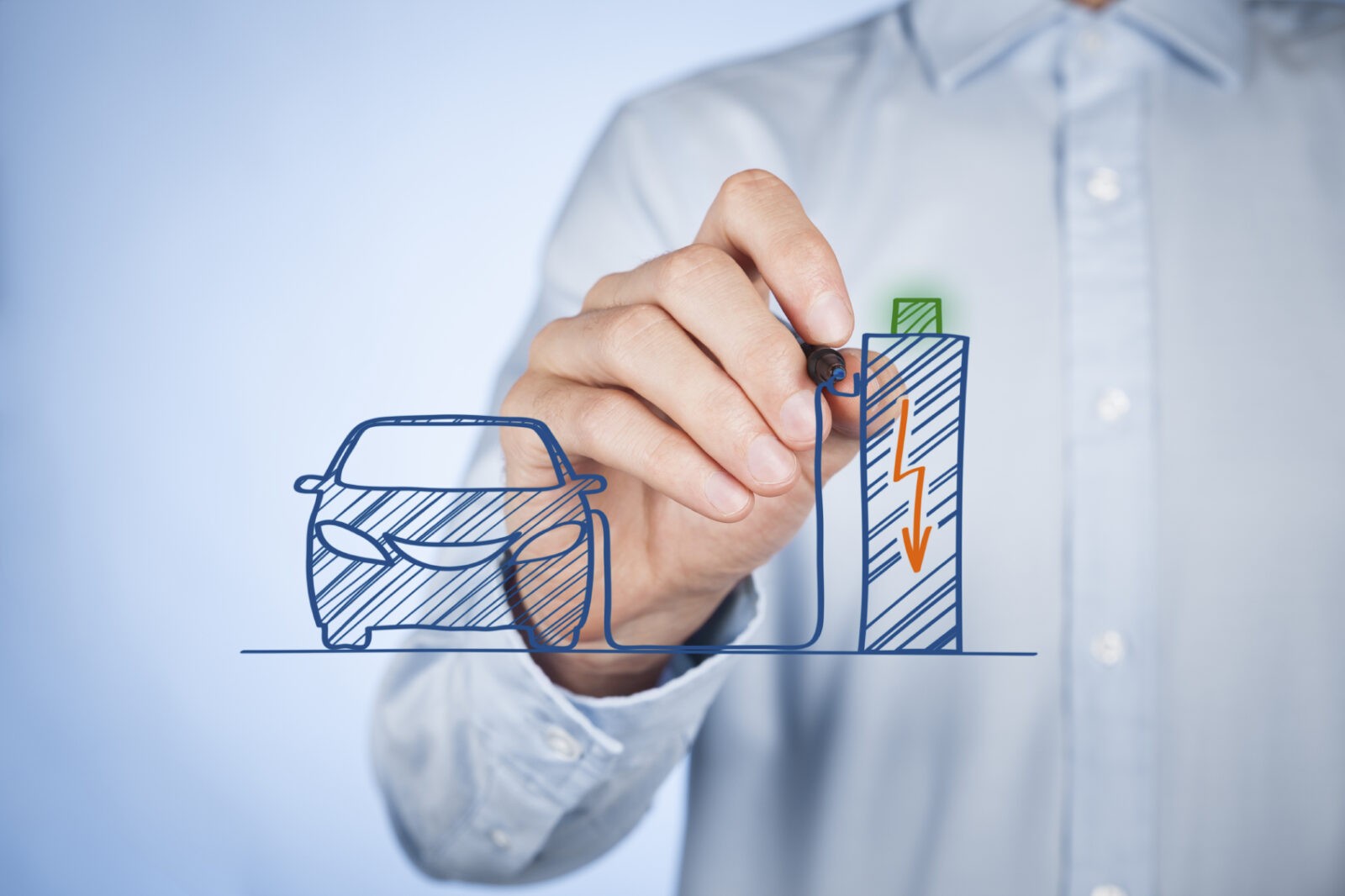 When you think about the limitations of an electric car, some common limitations might come to mind, one of which is speed.

An innovative tech startup, Faraday Future, plans to change all that. This week they unveiled the FFZERO1, a concept electric car with a 1000 horsepower engine, capable of staggering speeds as high as 2000mph.

The light weight and vehicle would have a glass roof, a carbon fiber interior and a smart-phone holder in the center of the steering wheel.

Super fast electric cars, however, are not the only thing Faraday Future is pioneering. An unusual, unique business model would see users subscribe to plans which would give them access to different vehicles at different times, according to their needs.

This is somewhat similar to a flat-fee rental service. One day you could use a sleek sports car for a business meeting, the next you could make use of a heavy duty vehicle needed for hauling goods or moving house.

It certainly has the potential to revolutionize and shake up an industry in much need of change.

Could Faraday Future’s novel business model change the way drivers use cars forever? We’ll have to wait and see if the idea catches. One thing is for sure though – if a 1000 horsepower electric car actually goes to market, the motor vehicle revolution is one step closer to reality.