Internet streaming video company Netflix just announced its first-quarter numbers for 2015, and the numbers held quite a few surprises.

Here is the rundown for the company’s just-announced quarter: 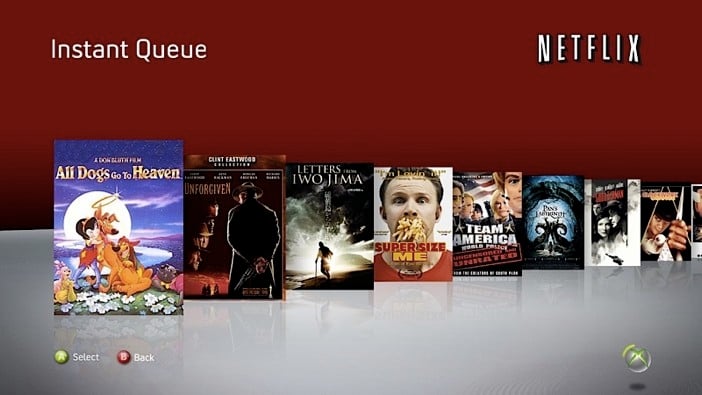 Not surprisingly, shares in Netflix were up by more than 12% in after hours trading, mainly due to the increase in new users. The company added a record 4.9 million new subscribers globally in the last quarter, bringing the total to 62.3 million. The US and international user additions beat the street’s expectations.

Netflix’s total streaming revenue came in line with expectations, which was up more than 30% on last year. Growth in subscriber numbers was higher than expected, as the total paid members reached 59.6 million, more than the 58.7 million forecast. In total, the company added 14 million new users in the last year.

“We think strong US growth benefited from our ever-improving content, including the launch of the third season of House of Cards and new shows Unbreakable Kimmy Schmidt and Bloodline. In addition, retention continued to improve due to the growing value of our service overall. We are forecasting Q2 US net adds of 0.6 million, similar to the year ago quarter”, Netflix said.

The streaming company has also recently launched in more international, namely Australia and New Zealand, as part of its plan to expand globally within the next two years. It is expected that another 1.9 million users will be added internationally in the next quarter, the company says.