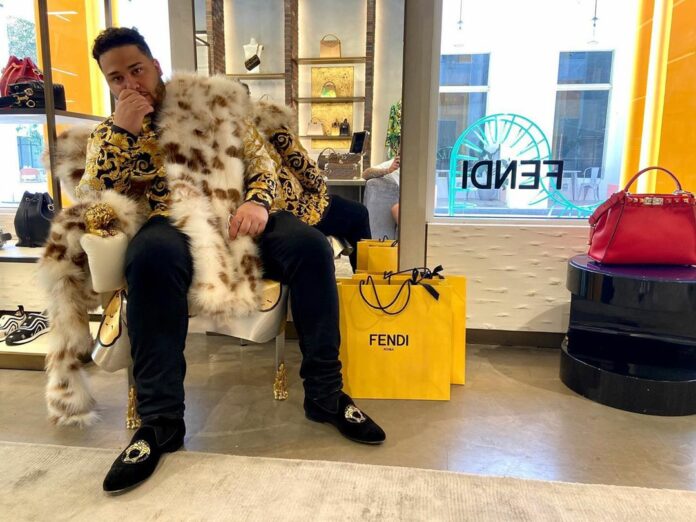 Everyone deals with certain levels of stress in their life. There are numerous sources of stress ranging from professional issues to personal issues and worries about the future. One of the biggest sources of worry for people involves money. There are countless people who are worried that they are not going to be able to pay their bills. Other people might be worried about sending their kids to college. There are still other people who are concerned that they might not able to retire one day. Therefore, it is important for everyone to think about how they’re going to be able to achieve financial success in the future. Nes Velasquez is here to help everyone with that and has found success using a revolutionary trading technique.

Nes Velazquez did not exactly come from a lot of money. Everything that he has today, he has worked hard for. Similar to countless other people, he used to spend his time stopping at for money. Now, he has achieved financial freedom by breaking the mold and fighting for himself. He made his money in the Foreign Exchange Market. In the Foreign Exchange Market, the goal is to trade between different forms of currency, capitalizing on the changes in their value over time. Nes Velazquez was able to find success using something called a binary options strategy. Even though he might not come from a traditional business background, this did not stop him from learning everything he could about the field. Then, he was able to apply it to the world of foreign exchange currency and was able to achieve success.

Now, Nes Velazquez can be found spending his time teaching others to achieve the same level of financial freedom. It really hurts him to see how many people are slaves to the world of debt. There are countless sources of data out there including student loans, home loans, car loans, and even credit card debt. Nes Velazquez spends his time teaching others about the various forces that play a role in the market. Then, with his help, it is possible for people to profit from the market on the side. Eventually, this is money that can use to generate a strong cash flow. Then, they will be able to pay off their debt and enjoy more freedom.

Even though Nes Velazquez has enjoyed a significant amount of success in the business World already, he is still young and he understands that he has a lot to learn. Right now, he also spends his time as a father. He wants to make sure that his children are able to learn from his success and follow in his footsteps. It will be interesting to see where he goes from here. Without a doubt, the sky is the limit for Nes Velazquez and he is serving as an inspiration to other people. With his revolutionary technique, it is possible for everyone to make money in the market.