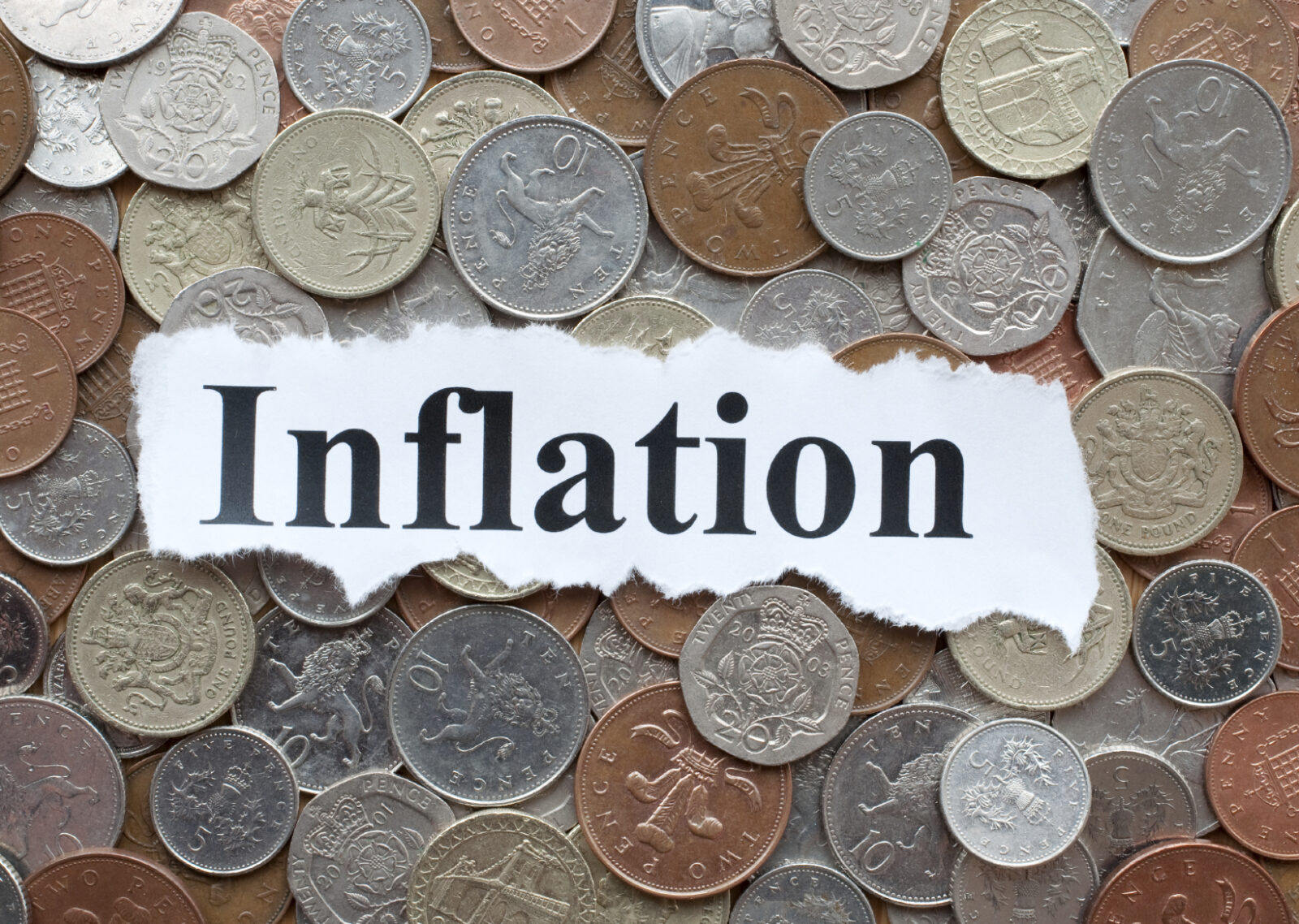 Inflation in the euro zone remain unchanged in November, giving further credence to Mario Draghi’s stimulus push. Inflation remained at 0.1% for the month, but economists were predicting a 0.2% rise.

Investors are closely watching ECB President Mario Draghi’s response to the data, which follows a series of reports from unemployment to manufacturing that demonstrate the economy is slowly improving, but is still in a fragile state.

As emerging markets continue to slow, inflation and recovery fall short of the ECB’s mandate. Given the current state of the economy, the ECB may decide to expand asset purchases and cut interest rates during the December 3 was a woman careful the struggle will all you want more words that are supposed to policy meeting.

After the release of the report, the euro fell more than one quarter of a percent to trade at $1.0598.

Draghi stated in October that the ECB would do all it could to raise inflation quickly. A change to the size or duration of the asset-purchase program or cutting deposit rate cuts are two viable options.

In a recent Bloomberg survey, all 53 economists predicted that the ECB would step up stimulus. Approximately 80% predict an extension to QE measures, while 65% predict that Draghi will increase asset purchases.