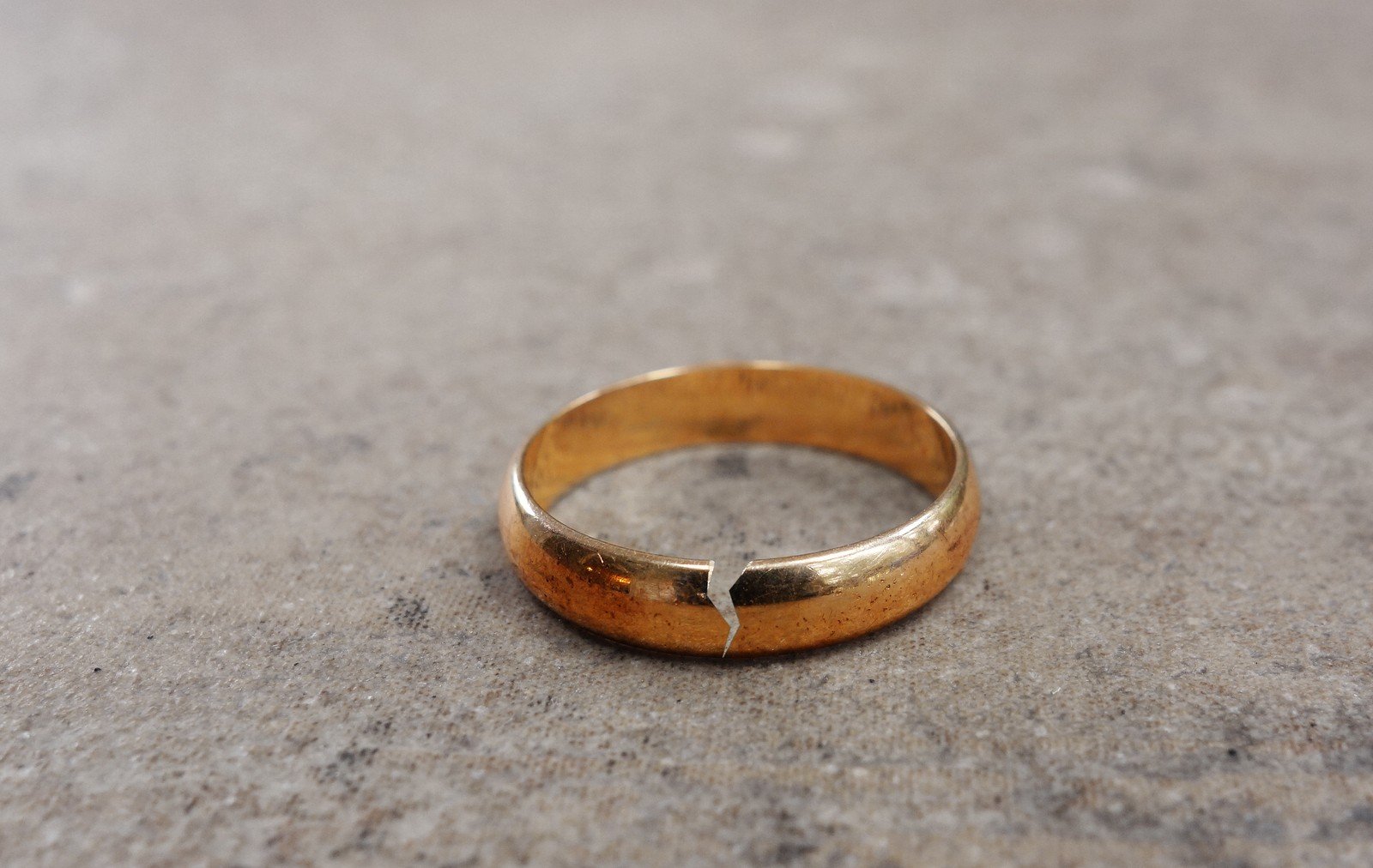 In a heated divorce, exes bicker over who gets the kids, the house and the dog. But for Natalia Potanina and Vladimir Potanin, one of the richest men in Russia, the stakes are so high, the divorce battle may go down as one of the biggest divorces of all time, financially speaking.

During her marriage, Potanina divided her time between a palace in Moscow and a yacht in France. Now, she’s asking for half of her former husband’s fortune, which could net her a whopping $7 billion.

If Potanina is successful with her claim, the award may very well be the largest ever in England.

Foreigners are permitted to seek divorce settlements in London as long as they can provide evidence of a strong link to the U.K.

In an interview with The Guardian, Potanina stressed the fact that she had been living in London for the last two years and implied that she would pursue her case in a U.K. court if the Russian supreme court throws out her appeal, which is the expected outcome.

Previously, a court in Russia ruled that her husband, listed as the 78th richest man in the world, had no substantial assets. At one time, Vladimir Potanin was the richest man in Russia, but he currently holds the fourth place on that list.

Potanina says she is being deprived of money and driven out of her home. She says her situation is common all over the world, but especially in Russia where the society is predominantly male.

“Her plea in English courts may be successful, but enforcing financial orders can be challenging across multiple jurisdictions,” says a Minnesota Lawyer.

U.K.-based assets may be seized, theoretically, under the order, but Mr. Potanin can easily avoid the judgment by simply staying out of the United Kingdom.

In her interview with The Guardian, Potanina says she is entitled to half of her former husband’s fortune because they were they were penniless students when they first met. She says she did not marry an “oligarch” who already amassed a fortune. At the time of meeting, the two were living in her parents’ apartment.

Mr. Potanin married Katya, his new partner, in 2014 and the couple has two small children. Katya is a junior employee at Mr. Potanin’s firm. He asked for a divorce in 2013 after admitting to having an affair with Katya.

Several assets are at the heart of the former couple’s dispute, including the family home in Nemchinovo, west of Moscow.

The company that owns the mansion attempted to sell the property to another company in 2014, but court documents show that the sale was unable to go through because Potanina was living in the home. The company has filed a writ, to the tune of $1.1 million, against Potanina for damages.

She claims her ex-husband, who is linked to the companies, was behind the legal maneuvers. She alleges that all of his assets are hidden behind corporate structures.

Potanina is hoping for justice from Russia’s supreme court, but if her efforts fail, her next step is to take legal action through U.K. courts.