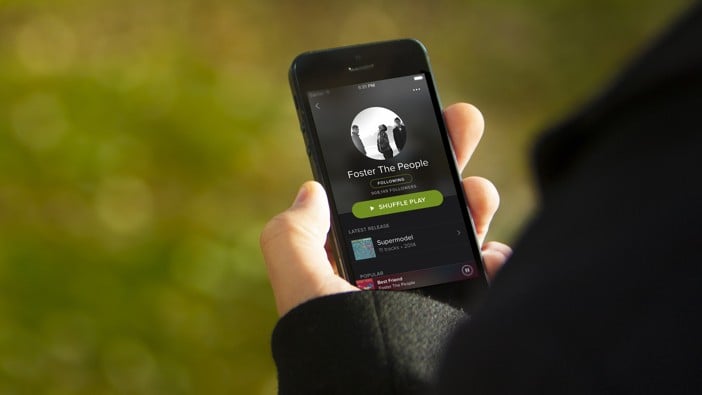 As noted in a report on tech site ArsTechnica, Lowery accuses Spotify of failing to license musicians’ works before they are made available for streaming. “Spotify reproduces and/or distributes the Works despite its failure to identify and/or locate the owners of those compositions for payment or to provide them with notice of Spotify’s intent to reproduce and/or distribute the Works”, Lowery’s complaint claims.

According to Billboard, Spotify is in settlement negotiations with the National Music Publishers Association regarding its alleged practice of pre-emptively placing artists’ work on Spotify before obtaining the proper licenses, then using a fund to pay for the music when the company makes contact with the licensee. “Spotify has created a $17 million to $25 million reserve fund to pay royalties for pending and unmatched song use”, sayd Billboard’s sources.

“We are committed to paying songwriters and publishers every penny. Unfortunately, especially in the United States, the data necessary to confirm the appropriate rightsholders is often missing, wrong, or incomplete. When rightsholders are not immediately clear, we set aside the royalties we owe until we are able to confirm their identities. We are working closely with the National Music Publishers Association to find the best way to correctly pay the royalties we have set aside and we are investing in the resources and technical expertise to build a comprehensive publishing administration system to solve this problem for good”.

Lowery is asking the court to bring a class action suit against Spotify. In the complaint he says that if he is joined by other musicians that have been wronged, the damages would exceed $150 million. He is also requesting injunctions against Spotify to prevent them from playing music it doesn’t have a license for.

Lowery, who has been a critic of music streaming companies for years, also teaches at the University of Georgia.