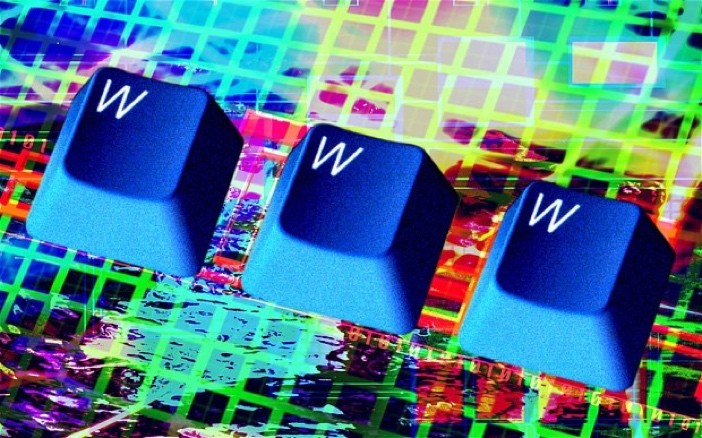 Global web traffic has increased rapidly over the past few years. However, most of today’s website traffic is generated by machines, rather than humans.

Most web traffic comes from bots, scrapers and impersonators

According to Incapsula’s Global Bot Traffic Report, 56% of all website traffic today is generated by bots that automatically browse websites for a variety of different purposes. Roughly half of all automated traffic comes from so-called “good bots” — in other words, search engine crawlers that are used by companies like Google, Bing and Yahoo to index a website’s content.

However, the other half of automated traffic is malicious — such as impersonators, content scrapers or hacking tools that can be used to steal data, spam websites or simply bring them down. There is also a growing number of “bad bots”, which can pose a very real threat to unprotected websites. In particular, so-called ‘impersonator’ bots — malevolent intruders designed to circumvent common security measures — are on the rise.

The data from Incapsula has been illustrated in this wonderful chart by Felix Richter at Statista.com.

In recent months, cyber-crime and hacking has also been responsible for some high profile incidents, such as the recent hack on Sony Pictures over Christmas, which led to the Interview movie being leaked and the financial and personal records of hundreds of employees and movie stars.

According to the Incapsula study, only 0.5% of today’s web traffic is caused by spammers, and just 3% is generated by scrapers — a computer software technique of extracting useful information from websites. Hacking tools also makes an entry with 3.5% of global web traffic.

With the rise of the Internet of Things over the next few years, the amount of non-human web traffic is expected to to rise even further as millions of connected devices (televisions, fridges, cars, and all sort of gadgets in our homes) increasingly need to communicate over the Internet.