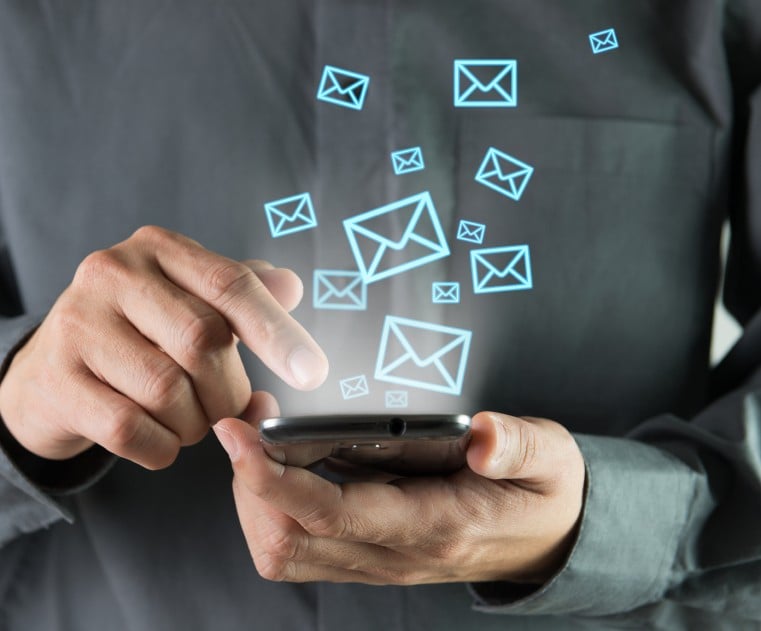 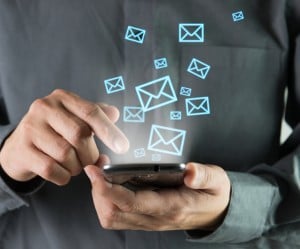 The market for wireless mobile devices is producing a very interesting trend recently. On one hand, there is a decline in the sales of devices with small screens. This should not be a surprise. After all, the main reason why the iPhone 6 was such a breakthrough hit was the fact that Apple finally woke up to market demand for bigger smartphone screens.

Logically, one would think that, if this is the case, the sales volume of full-sized tablet screens would also be healthy or at least remain at the same levels. This does not happen. In fact, full-sized tablets have showed a decline in the period between January 2014 and January 2015. This opens up quite a bit of a paradox as to what the optimal size for mobile wireless should be.

One key clue to pay attention to is the rise of phablets. These are smartphones that are the size of small tablets. It appears that Samsung’s gambit into larger and larger mobile phone sizes is paying off. Unfortunately, it didn’t pay off as handsomely for Samsung as it did for Apple. This is where the market demand is. It is an open question as to whether or not this means tablet sizes should shrink a little bit. Regardless, this is the hottest sizing segment of the mobile wireless space.

Don’t expect this paradigm to change anytime soon. It appears that a lot of market demand was spent up for the iPhone because people felt they were forced to settle for smaller smartphone sizes. It remains to be seen how big the smartphone will get and how small the tablet will get.

Keep in mind that Apple’s iPad is actually one of its weak spots. It is not selling as many iPads as before. If Apple convincingly solves the form factor problem for the iPad, this can have a tremendous upward effect on Apple’s stock. The reason for this is because Apple is still primarily an iPhone company. If it is able to solidify its iPad product line sales volume to such an extent that Apple becomes both an iPad and an iPhone company, this might prove a solid enough justification for expecting Apple’s total market valuation to reach the one trillion dollar mark.