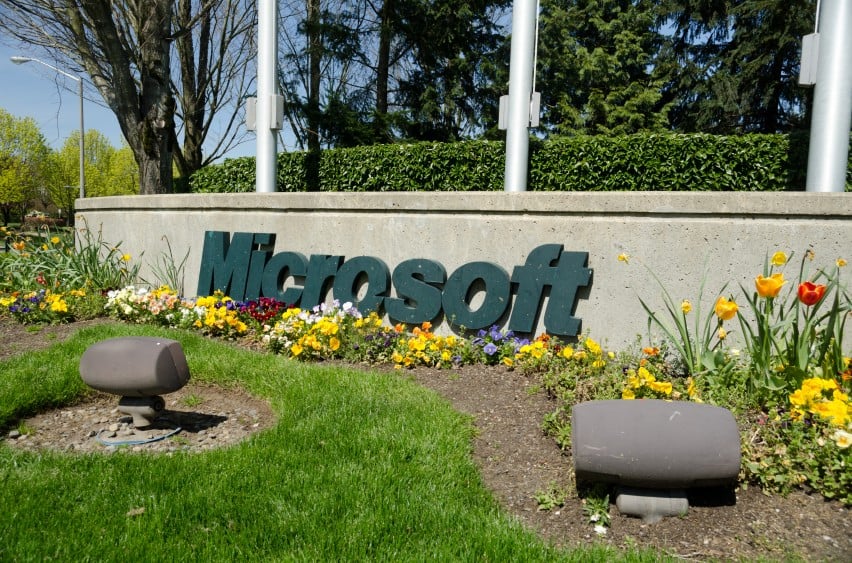 Microsoft, the biggest software company in the world, apparently plans to announce a new round of job cuts as early as Wednesday as it seeks to reduce costs, according to the New York Times.

The latest round of layoffs are in addition to the 18,000 that Microsoft said it would cut last year, the paper said, citing sources familiar with the matter.

Most of the layoffs are expected to affect employees at the hardware group and several other parts of the company including the smartphone unit that Microsoft bought from Nokia last year.

Last July, Microsoft initiated one of the largest redundancy programs in the history of the tech sector, saying it would reduce the workforce by 18,000 or 14%, as it shifts towards being a cloud computing and mobile first software company.

In June, Microsoft also said that Stephen Elop, one-time contender for the CEO position and former boss at phone company Nokia, and three other high level executives, were leaving the company.

Microsoft plans to launch Windows 10 on the 29th of July, which is the first operating system that’s designed to run on PCs, tablets and phones.