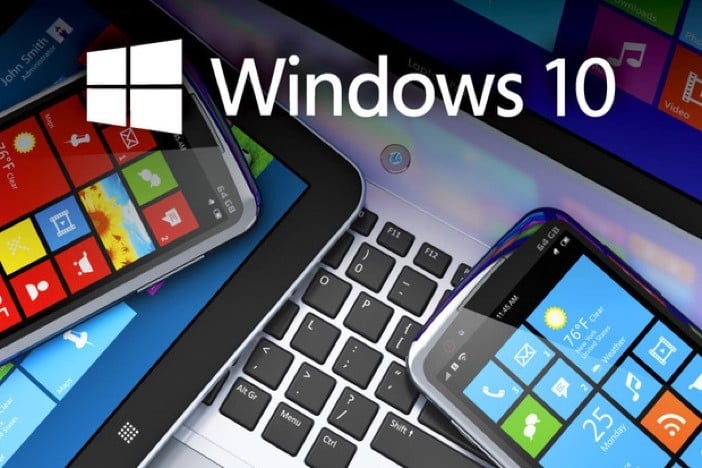 China is notorious for its stance on censorship, making it hard for companies like Microsoft to launch their software products there – a major issue for businesses that want to expand into the largest market in the world.

In many cases, companies have to bend to adhere to the strict requirements of the Chinese government, something that Microsoft has done. Ralph Haupter, Microsoft CEO for Greater China has recently revealed that the firm made a special Chinese-approved version of Windows 10.

In partnership with a state-owned tech and defence company called CETC, Microsoft made a special version of Windows, officially known as Zhuangongban, in order to comply with government standards.

What does that mean exactly? The Redmond-based software giant has not revealed the specifics, but it has said it doesn’t have the same consumer apps and services that come with Windows 10 in other regions, and that it has additional device management and security controls.

It’s not certain if those controls will allow users to see what level of surveillance they’re being subjected to however. It seems likely that the security features the firm has added will allow the Chinese government to monitor its users.

Of course, it’s great for Microsoft to get its foot in the door as far as the government is concerned, although it doesn’t bode well in the fight for Internet freedom around the world…