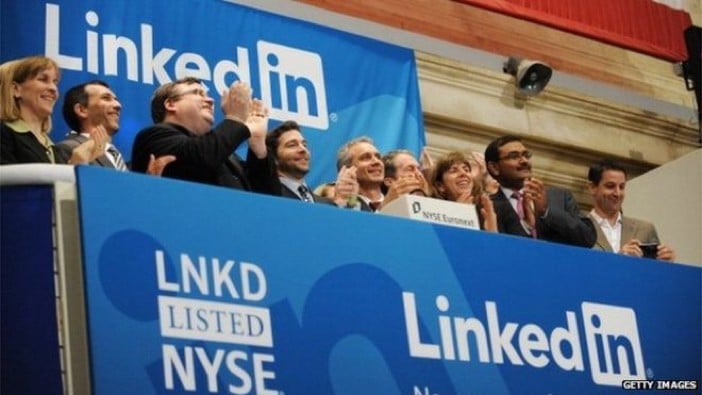 Redmond-based software giant Microsoft is buying the networking website LinkedIn for around $26 billion in cash. The firm will pay $196 per share, a premium of fifty percent on Friday’s closing share price.

The deal will apparently help Microsoft boost sales of its business and email software.

Microsoft said that LinkedIn would retain its “distinct brand, culture and independence”.

Ben Wood, head of research at CCS Insight, said the buyout will give Microsoft access to the world’s biggest professional social network with over 430 million members.

“That’s a valuable asset that can be deeply integrated with a number of Microsoft assets such as Office 365, Exchange and Outlook. That said, Microsoft has stated that the company will continue to operate as an independent business, so we’ll have to see how deeply the integration occurs”, said Mr Wood.

LinkedIn Chief Executive Jeff Weiner will helm of the company but will report to Microsoft CEO Satya Nadella, according to a statement. LinkedIn will keep its “distinct brand, culture and independence,” the companies said.

Over the past year, LinkedIn has been trying to grow beyond its roots as a CV on the Internet service and become a daily hub for professionals, in a similar way to how Facebook has become more than a site for sharing photos.

The service currently has 433 million users worldwide. It’s free to use, but charges for features such as advanced search and the ability to send messages to people you don’t know.