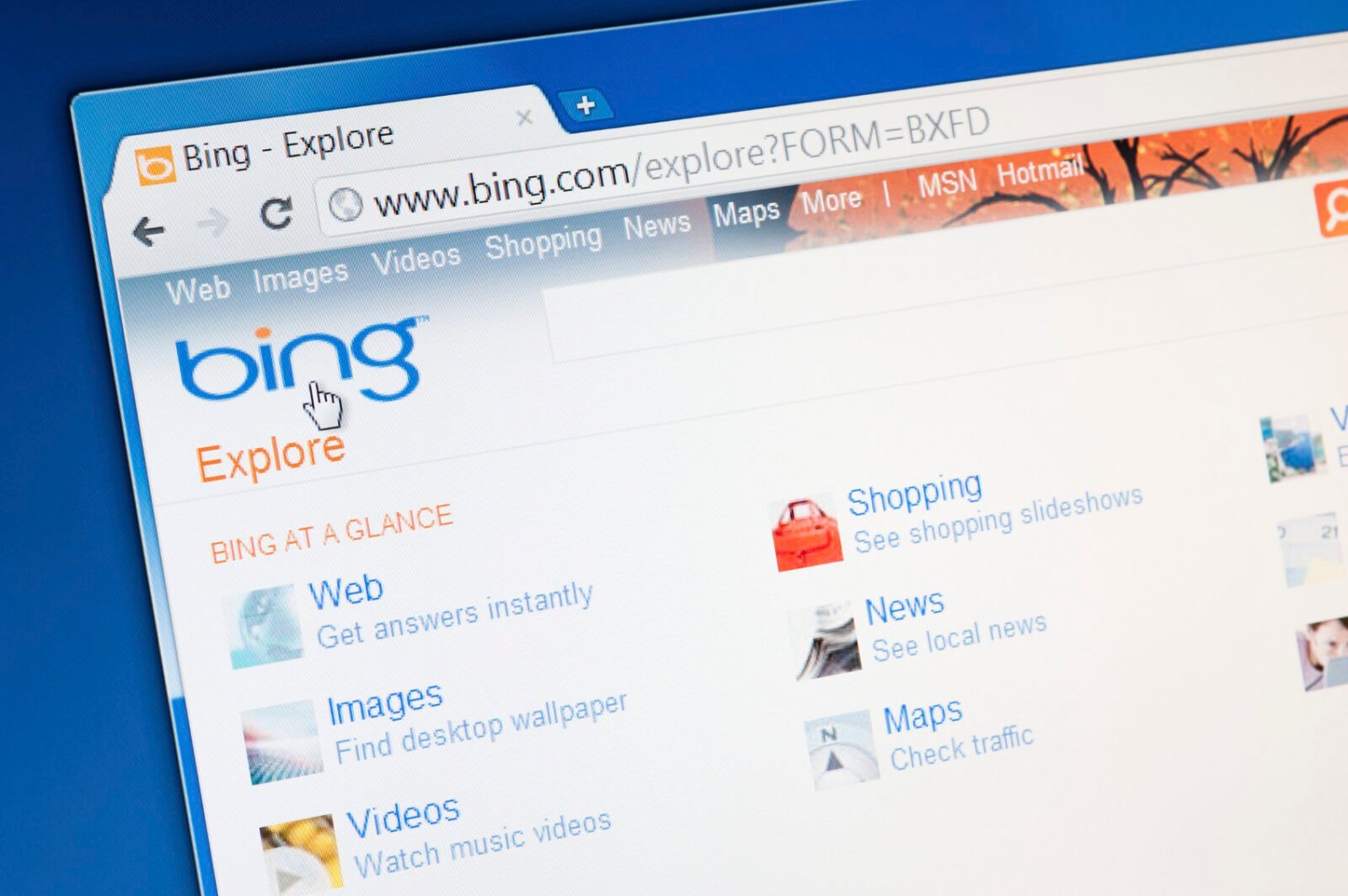 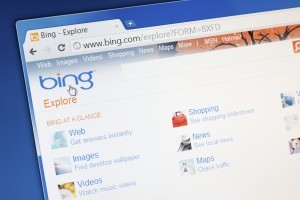 According to a recent report from Reuters, Microsoft (NASDAQ:MSFT) and Yahoo (NASDAQ:YHOO) will be renegotiating the terms of their 10-year search partnership. The companies have agreed to extend the renegotiation deadline by 30 days.

Microsoft and Yahoo signed the deal back in 2010, and while it is a 10-year partnership, the agreement allowed for terms to be renegotiated after 5 years. The companies have the option of either revamping the terms, or terminating the partnership altogether.

Thus far, the negotiations have already exceeded 30 days, but the two companies have agreed to extend the deadline another 30 days. Microsoft declined to comment, but Yahoo stated that it values its partnership with Microsoft.

It’s still unclear whether the extension is a sign of progress or a lack of consensus between Yahoo and Microsoft CEOs. The original deal was created by former Yahoo CEO Carol Bartz and former Microsoft CEO Steve Ballmer.

Through the partnership, both CEOs hoped to better compete with Google. But little has changed since the partnership was forged. Yahoo and Microsoft’s search market share has remained relatively flat since 2010. Clearly, the two companies have not accomplished what they set out for.

Marissa Mayer, Yahoo’s current CEO, has been critical of the deal, and tried to put off implementing Microsoft search technology back in 2013. But the court ruled that Yahoo must adopt the technology. Mayer’s attitude towards the deal will likely play a role in whether or not the partnership is revamped or dissolved.