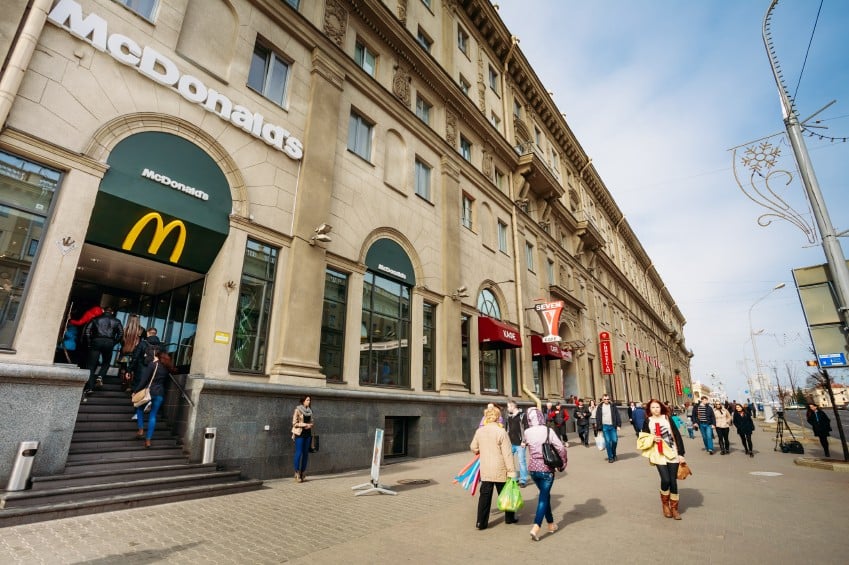 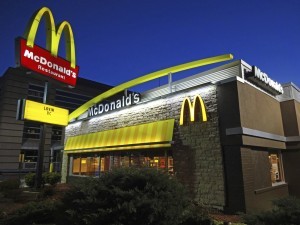 McDonald’s (NYSE:MCD) stock was up over 4% on Wednesday after the company announced that a new turnaround plan would be revealed next month. The fast food chain also reported better-than-expected results, with a profit of 84 cents a share.

McDonald’s earnings were $1.10 per share, which beat Wall Street’s expectations of $1.05 a share. The company also reported revenue of $5.96 billion for the quarter. Revenue fell short of expectations, which were $6.02 billion.

What sparked the Wednesday morning rally was an announcement from CEO Steve Easterbrook, who stated that the company would reveal a turnaround plan on May 4.

Easterbrook said the company is evolving to respond to today’s consumers and that the fast food giant is working on a turnaround plan to improve profits and performance.

McDonald’s global comparable sales were down 2.3% for the first quarter, and down 2.6% in the U.S. First quarter sales declined 0.6% in Europe. Positive performance in the UK offset the weaker results in Russia and France.

A turnaround plan can’t come soon enough for McDonald’s. The company has seen its stock continue to decline for the last two years. Sales, particularly in the U.S., have been falling. The company has lagged far behind other fast food chains in terms of improving the quality of their food and their image.