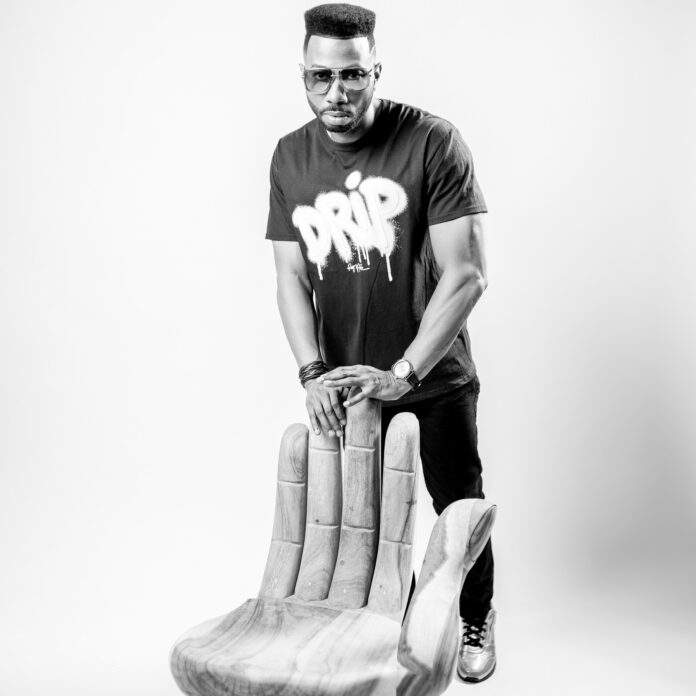 Matt U Johnson is one of the hottest artists in the industry right now, a tour de force that’s starting to see all his hard work developing his unique sound pay off in a big way.

Johnson, a young up-and-coming star in the reggae and pop music world, has been taking the industry by late with a couple of smash hit singles – including one done in collaboration with legendary rap artist Snoop Dogg – and shows zero sign of slowing down anytime soon.

Initially from Staten Island, but with a family history that stretches back into the Caribbean islands of Jamaica, Johnson moved with his family when he was still relatively young to El Paso, Texas.

You can imagine that the music scene in El Paso was a little bit different than it was in New York City – but Johnson took the hand that he was dealt, raised the ante, and has been the driving force before one of the most exciting careers in the music of the last decade.

Incredible talent on both sides of the music game, Johnson writes music, performs music, and produces music – but this artist is so much more multifaceted than that.

This is, after all, a college-educated artist (with a BA in Music) that has spent time in the US and Canada, the United Kingdom, and other parts of Europe honing his skills, developing his unique sound, and soaking up everything that the entertainment world has to offer.

Johnson is a creative through and through. He’s walked in the legendary Fashion Week in New York City for a Mercedes-Benz fashion show, has interviewed superstar R;B artist to Chante, and has become a bit of a mainstay in the independent film festival community, too.

We are talking about a legitimate artist here who wants to create, produce art, and make his mark on the industries he’s already becoming a massive part of.

On the music side of things, though, Johnson has enjoyed some success with his last two singles. The first of these two singles, “Gwan Get It”, has been streamed hundreds of thousands of times on Spotify already – and that’s not counting the thousands and thousands of streams that the remixed versions of this single have collected, too.

The second single, a more recent single, can currently be heard exclusively on Johnson’s SoundCloud account. The song “Pon Fire”, is a powerful, upbeat, and energetic blend of pop, hip-hop, reggae, and dance hall music that features a collaboration with Snoop Dogg and Karl Wolf.

Anytime legends of the music game like Snoop and Wolf are getting involved with a young up-and-comer, you know they see something in the talent. Snoop has seen a bright light in Johnson for quite a while, having first worked with him in 2013.

Johnson, then spending time in Los Angeles, connected with Snoop when he was DJing and hosting exclusive parties. They got together, worked together, and Johnson earned at the elbow one of the biggest musical influences of the last 30 years.

It took a while to get these two in a studio together, but the result – the “Pon Fire” – is a certified banger through and through.

What’s up next for Johnson and his musical career?

According to the artist, he is in the works on a brand-new full-featured album, which will likely include the “Pon Fire” track. It’s been a couple of years since Johnson released a full album, but you can feel the excitement in the industry and Johnson’s audience that something new is right on the horizon.

For now, if you want to get your fix with Johnson’s music, you’ll want to pop over to his Spotify account, check out his YouTube channel, or follow him on SoundCloud.

There are exclusive tracks on different platforms, so it’s not a bad idea to become a part of them, giving you every opportunity to keep track of the new releases from this artist – and get notified before anyone else when the new album is ready to rock and roll..