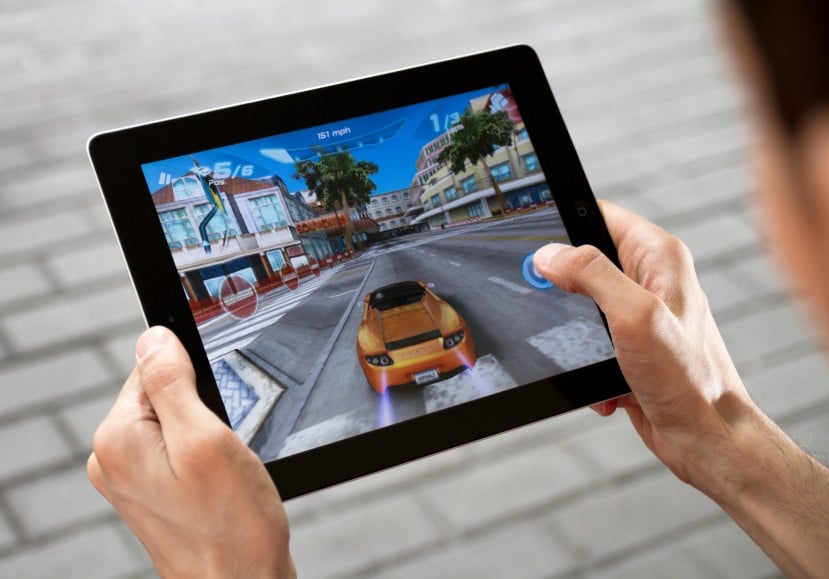 Social and mobile gaming stocks have been the favorite whipping voice of many analysts. They consider these stocks as the foster children of excessive and irrational stocks speculation. For example, King Digital Entertainment (NYSE:KING) , the company behind the Candy Crush, has been shorted quite heavily by many speculators. They thought that the stock wasn’t really going to go anywhere, and that it’s built primarily on hype.

For sometime, it appears that the short traders were correct. In fact, the total float of King Digital Entertainment is around 30% short. That’s right—of all the total shares out there available for trading, 30% were sold high to be bought later at a lower price.

Well, it looks like this massive short exposure might end up exploding King Digital Entertainment if its stock continues to rocket higher. Thanks to its solid performance last quarter, it is issuing a solid guidance for the coming year. The interesting thing about short covering is that it’s like an avalanche: You don’t see it until it’s already underway. If there is a massive short cover for King Digital, expect the stock to pop convincingly.

It’s no surprise that while it is trading around 16,70, analyst consensus for this company is around $20. Some analysts are even saying that it can go higher. I suspect that $22 to $25 would be a fair target for this much maligned and little-understood stock.