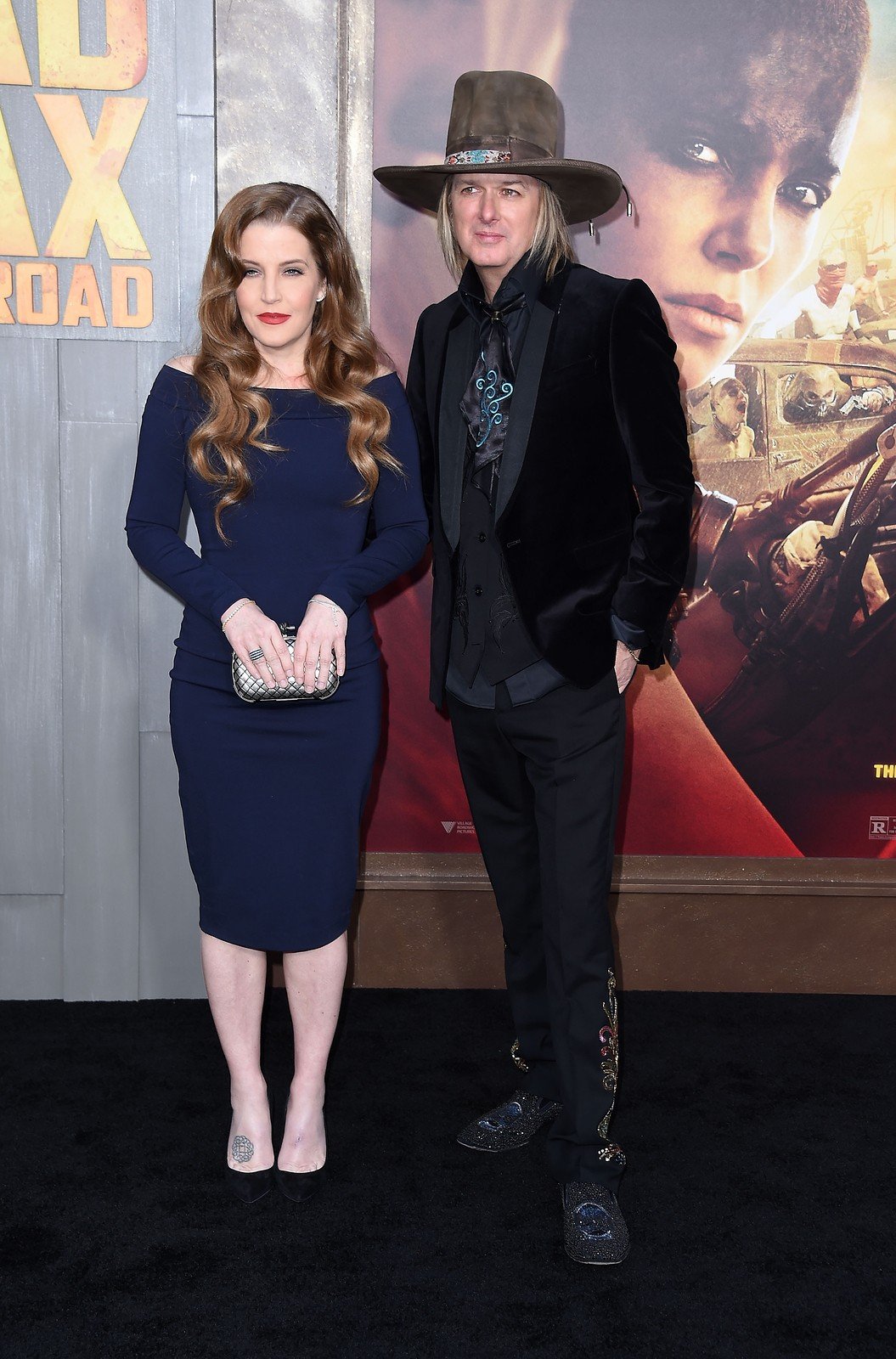 After ten years of marriage, Lisa Marie Presley, daughter of Elvis, filed for divorce from her fourth husband, Michael Lockwood, after finding out he mismanaged her money. Lockwood’s spending habits landed Presley in hot water after American Express filed a lawsuit against her for $109,000 in charges.

Presley filed for divorce earlier in the month, alleging that Lockwood “took advantage of her” financially and mismanaged their finances throughout their marriage. The couple signed a postnuptial agreement after tying the knot.

Ron Litz, Presley’s lawyer, said Lockwood was in charge of her assets during their marriage, but failed to do what he was supposed on to do on a “fiduciary basis.”

Presley learned of a $109,000 charge on her American Express after the credit card company filed suit against her. She has since launched a forensic audit to find out where all of the money went during her marriage to Lockwood.

When it comes to high-asset divorces, Kathleen M. Newman, a Minneapolis divorce attorney, says a prenuptial agreement gives couples more control over how assets are distributed if they decide to go their separate ways. But for couples that have already tied the knot, a postnuptial agreement, like the one Presley and Lockwood had in place, can also offer protection.

Most states now enforce postnuptial agreements, provided they are negotiated fairly. Much like a prenuptial agreement, a postnup outlines division of property provisions and spousal support in the event of divorce or the death of a spouse.

Presley’s push for divorce is only partially driven by Lockwood’s poor money management skills. The 48-year-old has also called Lockwood’s parenting into question, and is seeking full custody of the couple’s twin daughters. Presley’s lawyer says there are some problems with Lockwood “being a good father” and doing “what a father is supposed to do.” She requested supervised visitations with Lockwood in her petition.

Lisa Presley listed June 13 as the date of separation and filed on grounds of irreconcilable differences. She later adjusted the petition, asking for legal separation due to a “legal formality,” according to reports. In the original filing, she did not seek child support or spousal support. The divorce documents also stated nothing about the division of property, which is due to the postnuptial agreement the couple had in place.

Presley’s move to change the petition to legal separation means the couple is still legally married for the time being, but is living separately.

Allegedly, Lockwood moved out of the family home over a month ago.

Although news of the split has already hit the media, the couple has yet to speak out about the divorce. Presley’s lawyer says she is fearful of what Lockwood’s reaction will be to the divorce.

Thus far, Presley has been unable to locate Lockwood’s new residence to serve him.