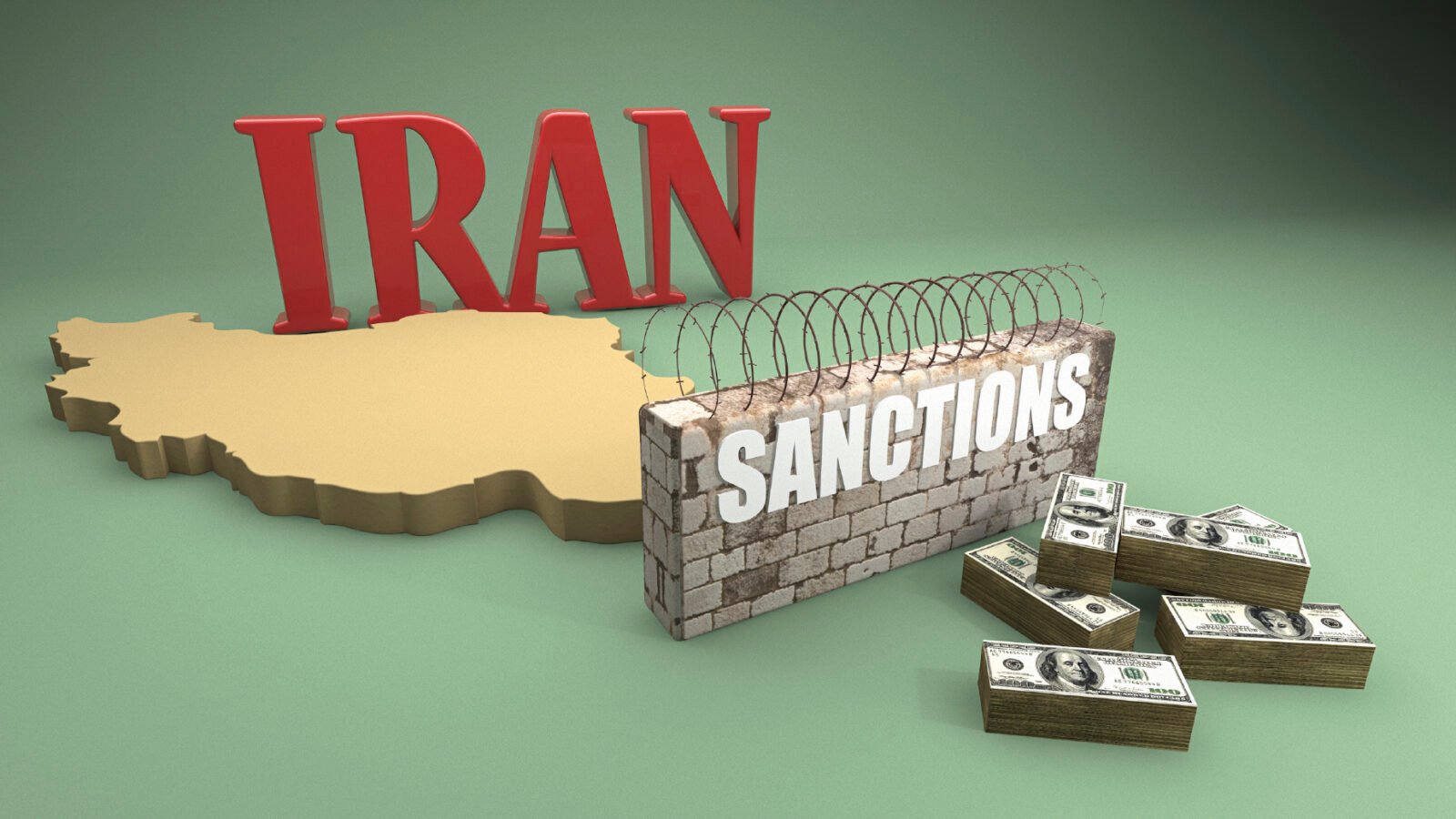 Global crude prices dipped below $28 a barrel on Monday following the lifting of economic sanctions on Iran, bringing oil prices to its lowest point in 13 years.

Interestingly, the U.S. benchmark West Texas Intermediate fared relatively well trading at over $29 a barrel by 0515 ET. Analysts say this is because Iranian oil exports cater mostly the Asian and European markets. That meant that speculative “short” selling was focused on the Brent crude.

Iran oil exports are currently pegged at 1.1 million barrels per day, but the country’s deputy oil minister said on Sunday that it is ready to increase its crude exports by 500,000 barrels per day. Iran has the 4th largest proven oil reserves in the world, according to data from the US Energy Information Agency.

This announcement has caused analysts to be concerned, given the current oversupply in the market. Daily international demand for oil is roughly 80 million barrels per day.

The continuing oversupply of oil in the world market, which was brought about by high production levels from U.S. shale oil and Organization of the Petroleum Exporting Countries (OPEC) has adversely affected stock markets, with Asian shares plummeting to 2011 lows on Monday, fanning fears of a global economic slowdown.

Nuclear-related sanctions imposed by the European Union and the United States on Iran were partially lifted on Sunday following confirmation by the United Nation’s nuclear watch dog of Iran’s compliance with a deal that is designed to prevent the oil-producing nation from developing further its nuclear weapons program.