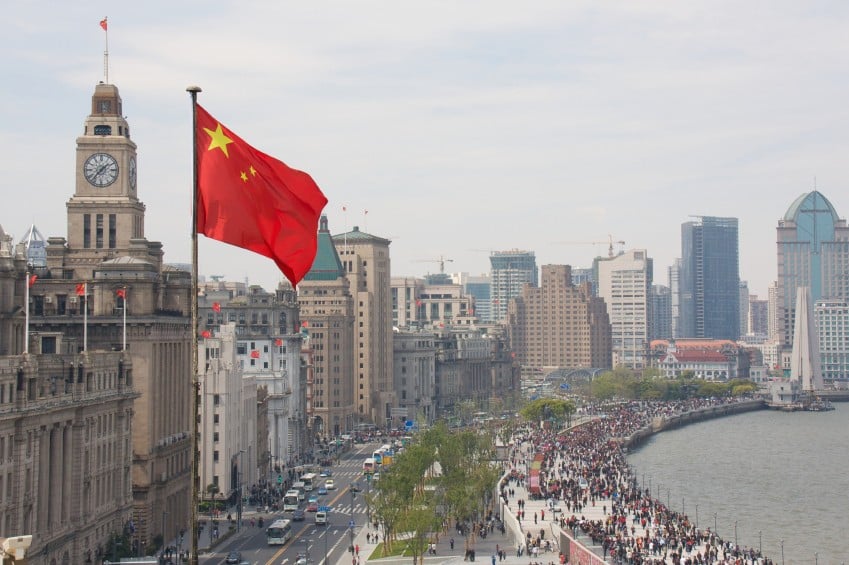 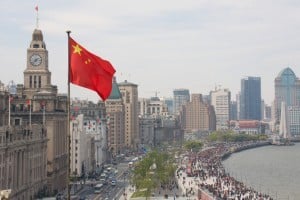 The Chinese economic miracle has been nothing short of phenomenal. In a relatively short span of time, China has morphed from a country of extreme poverty, disease and deprivation to a modern industrial marvel. While a lot of this industrial transformation was due to the early years of the Chinese communist party, a lot of that progress was stunted during the cultural revolution. The economy only started to build on this solid industrial base in the late 1970s. Ever since then, China’s main economic policy was to export its way out of poverty. So far, it has worked tremendously.

However, in recent times, there have been troubling signs that this uneven growth between the interior and the coastal areas, and between the rest of the country and the prosperous South East, is not sustainable. You only need to look at the frequent strikes, labor actions, and mass protests in many parts of China to get a clue as to the bubbling volcano under the otherwise glossy and optimistic narrative constantly repeated by the central government.

Well, it looks like President Xi Jinping is calling it what it is. He is championing a policy that is not as pro-growth as it is pro-sustainability. What is the point of growing the economy at a huge rate when the vast majority of Chinese don’t really join in on the prosperity? This is the key question that is haunting the communist party. If they want to remain relevant, if they want to stay in power, they need to make sure that most Chinese are personally invested in the forward direction of the country.

As a result, the communist party is focusing on policies that favor internal consumption instead of export-driven growth. Paired with a vigorous anti-corruption campaign, it remains to be seen whether or not China can survive this rapid change in policy. You have to understand that there are many vested interests within China that would love for the system to stay the way it is. It is to President Xi Jinping’s credit that he is at least putting in the effort, muscle, and power of party bureaucracy and control mechanisms to morph the economy to where it needs to go.