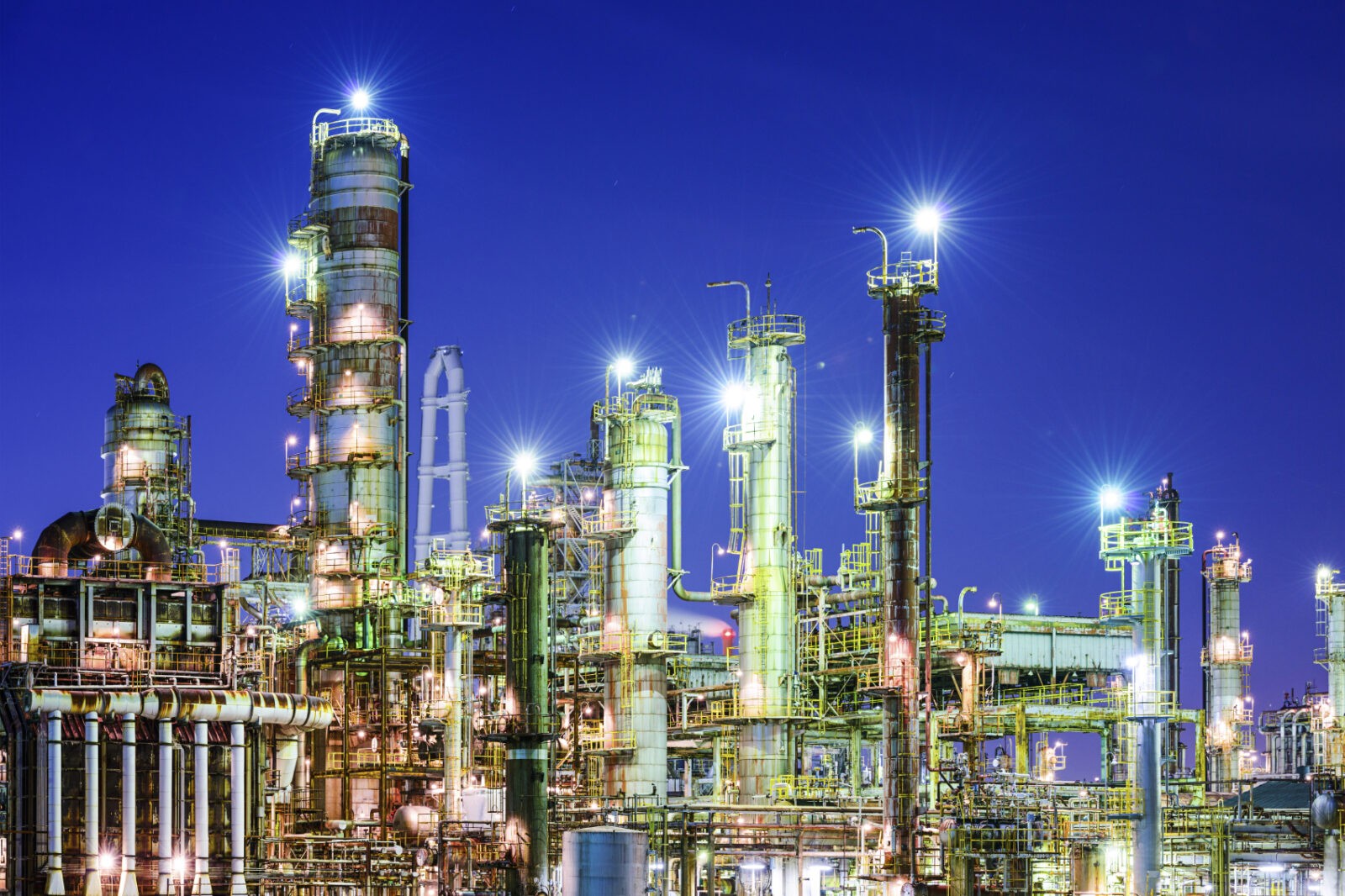 Japan, the world’s third-largest economy, recently released data that factory output in the country has fallen for the first time in three months. Retail sales and factory output slumped in November, causing concern that the country’s economy will not recover until early 2016.

The Bank of Japan was optimistic that the country will accelerate toward the 2% inflation target due to an increase in exports and consumption. The weak data caused concern that manufacturers will not be able to increase output quickly enough to reach the bank’s goals.

The median market forecast was a 0.6% decline in industrial output. Industrial output fell by 1% while retail sales also fell 1% in November. Warm weather in Japan and around the world lowered the winter clothing sales industry.

Takeshi Minami of the Norinchukin Research Institute believes that there are early signs of exports picking up in Japan, but has also stated that there is a risk that consumption will remain sluggish in the coming quarter.

Japan’s economy just avoided a recession in Q3, and there are expectations of just moderate growth in Q4 2015. If household spending remains weak, analysts are concerned that contraction may occur between the months of October and December. The Bank of Japan has discussed expanding stimulus packages if risks of recovery are made sluggish.