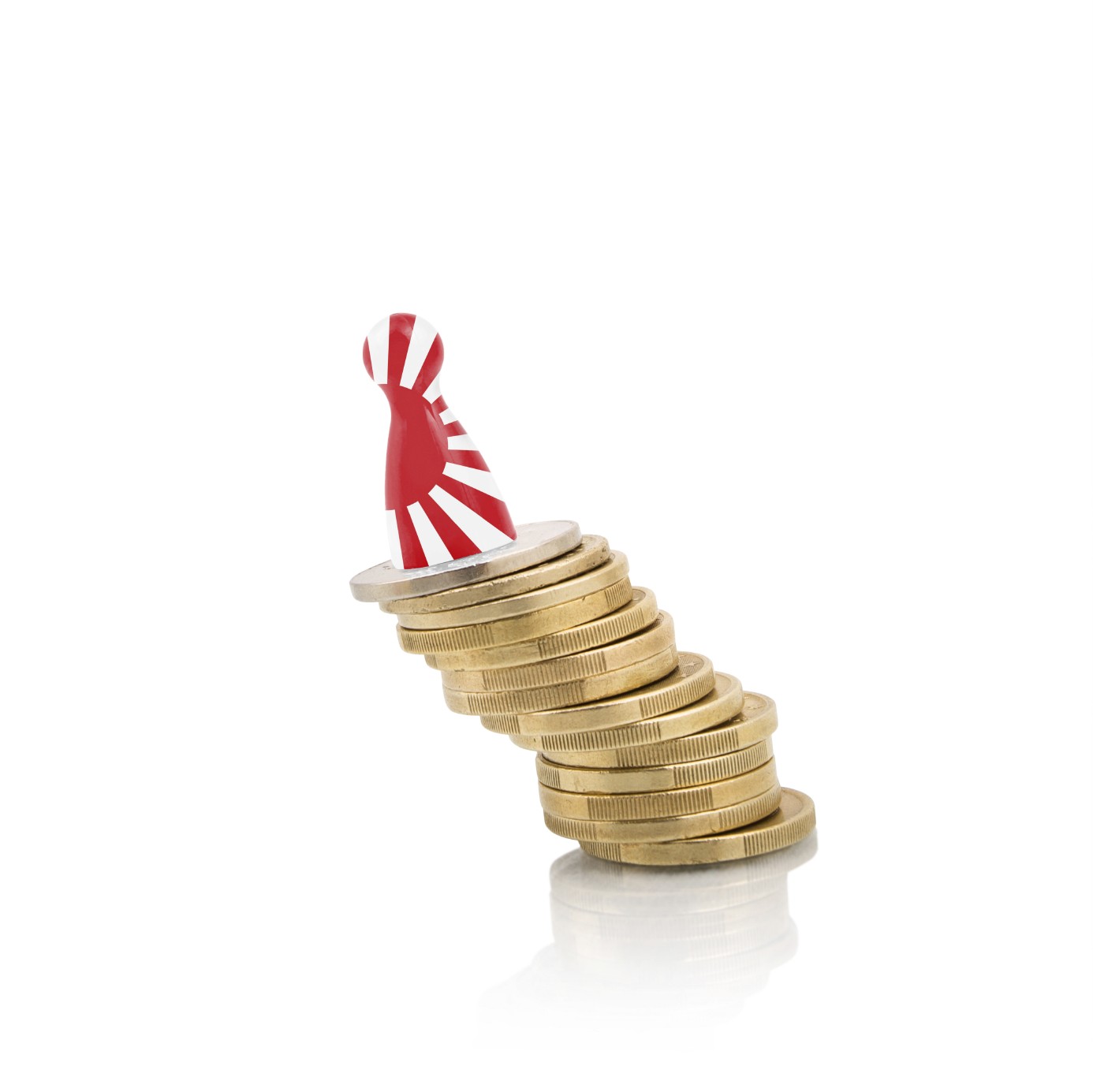 Japan’s economy continued to struggle between the months of July and September. The country has now slipped into its fourth “recession” in five years. The country’s economy has remained rather stagnant, and shrank 0.8% during Q3. During the prior quarter, the economy contracted 0.7%, marking two consecutive declines and putting the country into recession territory.

The data released on Monday has caused many economists and analysts to question the current structure of the Japanese economy. Structural reforms are being called for due to constraints, and supply and labor shortages due to an aging populace.

Japan has suffered from deflation for more than 15 years.

Under what is considered “Abenomics,” Japan attempted to buy time by offering monetary and fiscal stimulus in hopes that the economy would pick up. The country did not make the progress needed to boost economic growth potential, and failed to implement many of the painful reforms that would lead to growth.

Economists state that unless the country is willing to reform its current policies, growth potential remains very low in Japan.

The country’s Economics Minister, Akira Amari, has blamed the poor data on the fact that there is simply not enough labor available for the public works projects in the stimulus package for it to be successful. The availability of suitable workers is a major obstacle in Japan. Akira has asked Japanese companies to raise wages in an effort to boost spending amongst consumers.