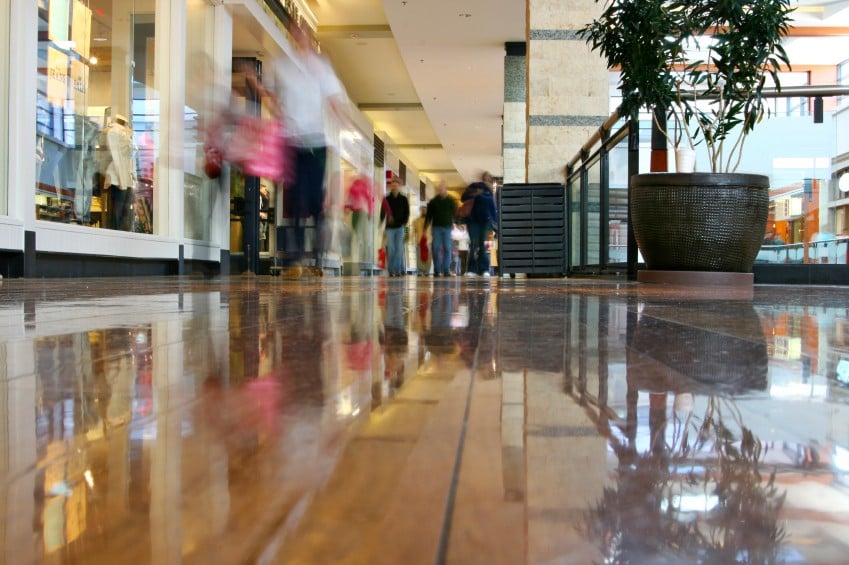 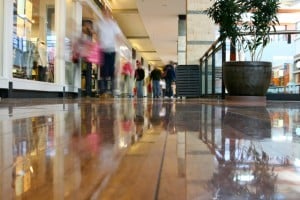 The interesting thing about analyzing the broad US economy is the fact that there are so many factors influencing it. The US economy after all is a multi-trillion dollar beast. It has many different support features and inputs. To simply look at housing figures, for example, and conclude that the US economy is in trouble is only going to lead to the wrong conclusion. The same applies to jobless figures, manufacturing numbers, and consumer confidence and sentiment. Any decidedly positive or negative trend must arise from a holistic or nearly unanimous direction that these different factors head to. This is why it’s very hard to determine the health of the general US economy. It’s really a question of lining up the different factors and simply figuring out whether more of the factors support expansion, continued growth, or recession. Keep this in mind when analyzing US consumer spending in January.

According to the most recent government numbers, US consumer spending fell in January. This is a big deal because the price of gasoline has crashed. You would think that as the price of gas crashes at the pump that more US consumers and households would have disposable income. You would think that they would use this extra money to buy more stuff that would then stimulate the broader economy. According to the recent government numbers, this isn’t happening. In fact, the personal spending fell by 0.2% from the previous month.

This is a serious problem because the supposed low gasoline price boost that many economists were expecting hasn’t materialized. It remains to be seen whether this pattern will persist. If it does, it might be an important warning sign that the otherwise rosy economic figures being promoted by the Obama Administration are not what they appear.