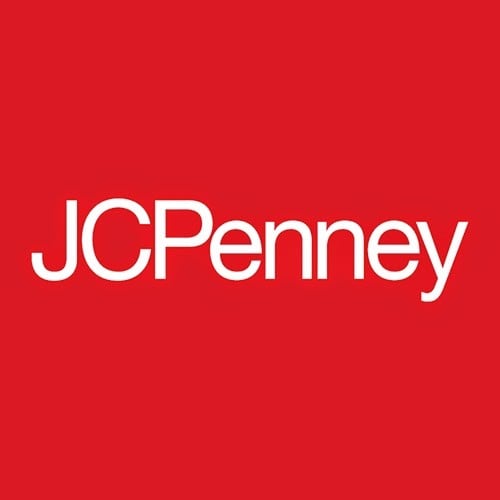 J.C. Penny (NYSE: JCP) has raised their 2015 sales estimates as the company’s plan to boost profits gains momentum. Consumer spending rose 2.1% to $2.86 million, and losses fell to $173 million on the quarter.

Estimates had the company posting revenues of $2.87 million, but has loses per share at 76 cents. The company only posted losses of 56 cents a share.

The company’s stock fell 2.87% by early-afternoon on Thursday to $8.46 a share. Mike Ullman, CEO of J.C. Penny, has been trying to return the company to profitability since 2013. The CEO has had stores renovated and new merchandise in stock to help entice customers to the store. The company has also revamped their home catalog to bring in sales.

Ullman is happy with the company’s results so far in 2015, and expects sales to continue to rise. Mother’s Day sales were higher than normal. The company also raised same-store sales expectations. Ullman expects store sales to rise by 4% – 5% this year, up from previous expectations of 3% – 5%.

Major retailer Macy’s also posted poor earnings, with a drop in sales of 0.8%. Consumers are spending less on apparel and furniture in 2015, according to the Commerce Department, leading many retailers to see a sharp decline in sales.