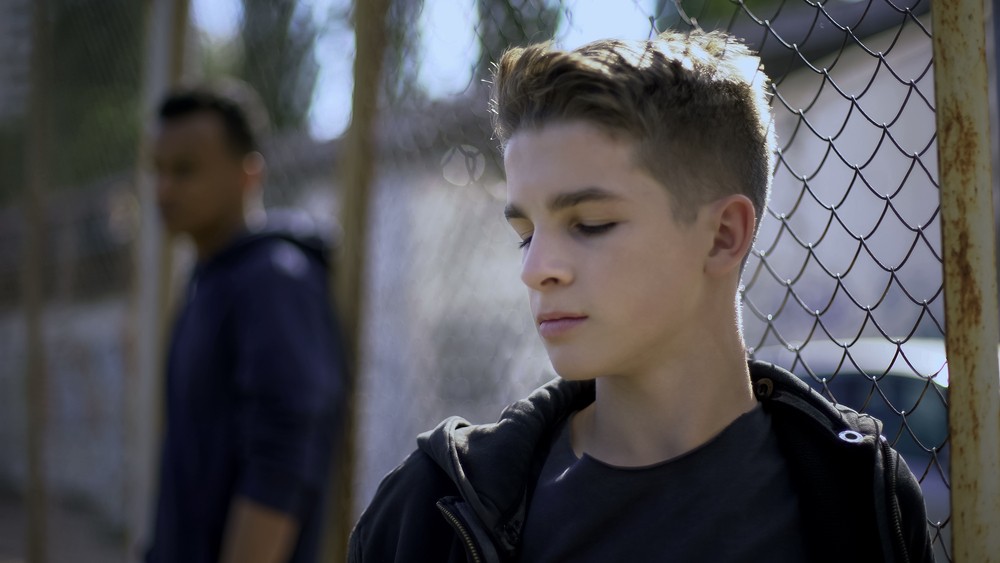 Dismissal of a person with a criminal record to gain licensure just because he or she has a criminal record is no longer possible in California. The decision came to effect from July 1st, 2020, and has already started changing the functioning of the California Department of Consumer Affairs. The signing of the new law ‘AB 2138’ by Governor Brown in September 2018 opened new hopes for those who wish to return to their normal lives after serving their term in the prison.

Who are Eligible to Obtain Work License Under AB-2128?

According to the rule, there have been several amendments made to ensure the individuals with criminal records aren’t left behind in the making of the developed economy. However, there are certain things one must consider when applying for the license.

Your Application Cannot be Denied, If You Have

Having Stated So, the Rule Does Not Apply to Those

AB 2138 is applicable to all the boards that follow the Business and Professions Code Section 480. Although this includes almost every board that falls under the Department of Consumer Affairs, it does not include the Bureau for Private Post-Secondary Education, The State Athletic Commission, and The California Horse Racing Board. The Department of Consumer Affairs, abbreviated as DCA happens to be the largest oversight Department which regulates over 40 different boards operational in California.

The Transformation Achieved Because of AB 2138!

Before AB 2138 came into the application, if there was an individual convicted of a crime, the licensing boards could annul a license without functioning under any mentioned guidelines. After the law came into the application, there are at least some safeguarding factors in place for the licensees, provided the conviction should have occurred outside of the seven years, or the convictions were unrelated to the applicant’s job functions.

With the application of AB 2138, the applicants are given authority, to not self-disclose the details of their former criminal history if they wish to before their background check conducted by the California Department of Justice. Although the talk to self-disclosure has been previously advised, it has been debated strongly seeing that the result leading to denial can be more than acceptance. Also, the point to mention here is that the licensing boards cannot deny an application for dismissed convictions or non-conviction acts.

According to a study, almost 200 jobs in California require an occupational license as a prerequisite. The application of this law will have a farfetched effect, as mentioned above; it applies to all the 42 licensure boards that fall under the California Department of Consumer Affairs. Not only does this law protect anyone who had a criminal conviction in past and wishes to apply, but also to all those who have been subject to formal discipline by a licensing board.

In case you were denied a license because of your criminal history under AB 2138, the board is committed to notifying you in writing:

Doesn’t matter if the background checks were correct and your application was rejected, you at least stand the chance to challenge the rejection. If things go right, you will proceed to the hearing. Evidence, witnesses, and testimonies would be heard. And you will be required to show that your criminal history is not “substantially related” to the license type that you were applying for and also that you have been rehabilitated.

This law impacts 30 percent of all the total number of jobs in California state. And studies claim how it will be easier for eight million residents of California to apply for those jobs. Experts in the field have welcomed this decision that aims treatment of equality for people who held a criminal record seven years ago, with people who do not hold one at all. The California legislature has taken note of the fact that people were suffering. And seeing the same, it has provided applicants for licensure with a fair chance to obtain licensure after not reoffending anyone for at least the 7 years, as listed in AB 2138.