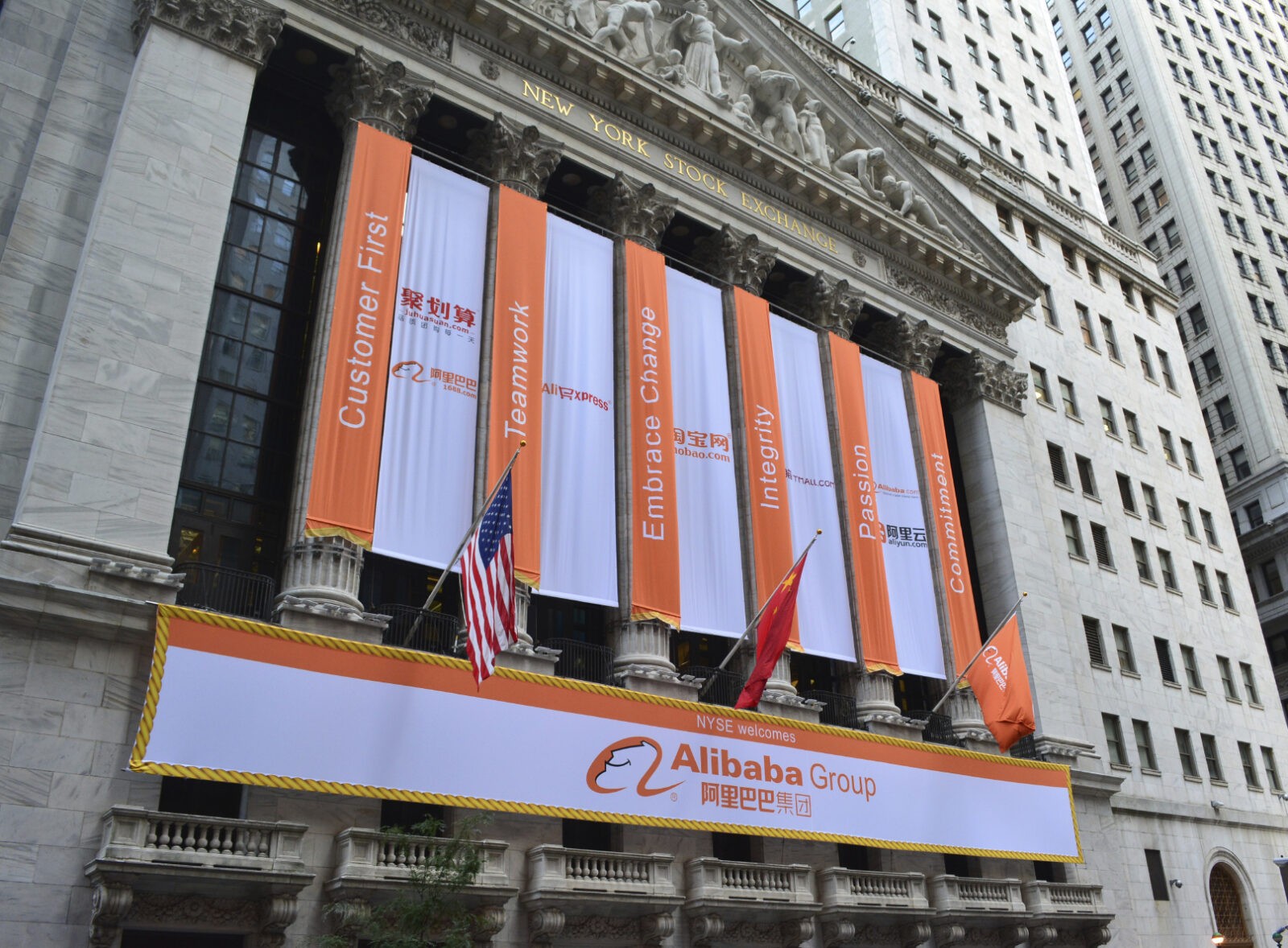 As it stands, Chinese e-commerce giant Alibaba (NYSE:BABA)  looks very vulnerable. Thanks to all the drama it’s currently facing from American and Chinese regulators, Alibaba’s public image has suffered a dramatic blow. It’s very interesting how things change very quickly for this company. From being the darling of many institutional investors to becoming the poster child of everything that’s wrong with Chinese manufacturing and intellectual property issues. This all makes for great headlines. There’s definitely been a lot of digital ink that has been spilled about Alibaba’s corporate management, about how forthright it has been regarding information, as well as how competent it is in producing its marketplace.

But lost in this storm of drama is the fact that it is a huge market platform, and its Aliexpress system makes a great gateway to China. You have to understand that there’s a huge number of Americans looking to get stuff made in China and buy Chinese goods and sell them in the United States. While Aliexpress is far from a one-click solution to your own import and export business, it definitely simplifies the previous system and all the hoops, hurdles, and barriers you had to hassle through just to get stuff from China. What’s being lost in all this negative attention is that Alibaba is not going anywhere any time soon. It’s just too big.

With all that established, I would conclude that Alibaba is just too risky of a short play now. You have to remember that investors are looking for growth stocks, and when it comes to growth, this company is growing. While there would be a lot of people that are tempted to try to ride this stock down and make money off its decline, it’s going to be riding a wild bull; you never know when you’re going to get bucked off. Be very careful. It only takes one solid quarter for people to forget all Alibaba’s regulatory issues. It’s also worth mentioning that a lot of e-commerce platforms that are open to third party merchants are susceptible to counterfeit goods, intellectual property issues, fraud, and the like. So this is nothing new. The only thing different is that the player is from China. Expect the drama to die down and for Alibaba’s stock to keep going up.