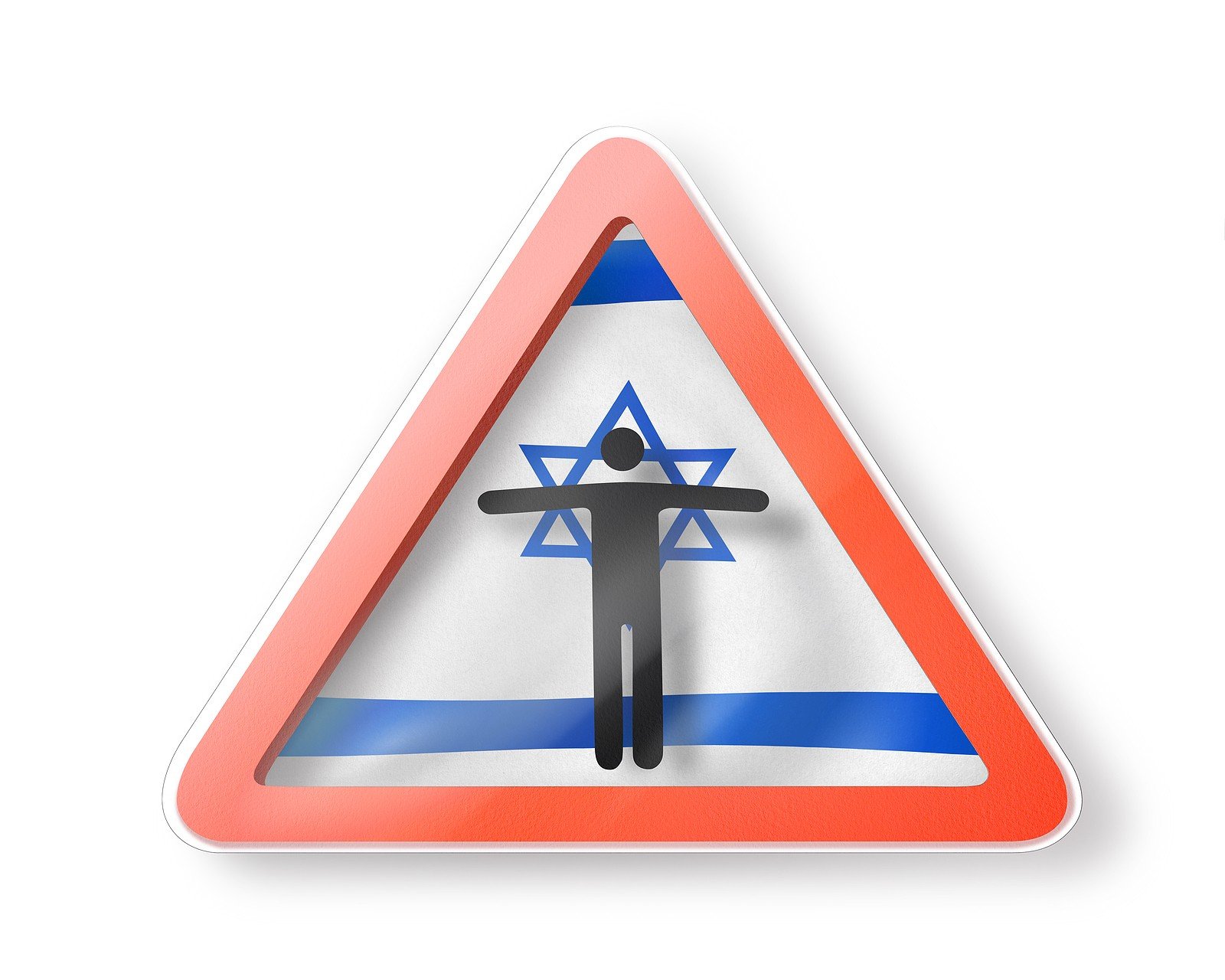 Without a doubt, Israel has felt the impact of the COVID-19 pandemic. Even though most parts of the world prefer to focus on Europe, Asia, and the United States, this virus has impacted everybody. One of the most significant ways in which Israel has been impacted comes in the form of tourism loss. Without a doubt, this country has felt the sting of lost tourism before. PriorWars and the events of September 11th led to significant tourism drops in Israel. Furthermore, Ben Gurion Airport has had to close to foreign travelers before. While the Israeli tourism industry has always recovered, it is difficult to deny that the damage done this time dwarfs all other prior incidents.

Looking at the Evidence

First-hand accounts from Ben Gurion Airport indicate that the airport looks like it is celebrating Yom Kippur every day. In the past, hotels used to inflate their rates in an effort to extract as much money from tourists as possible. Today, hotels are indicating that groups are disappearing faster than ever before. Hotels are sounding the alarms that they might have to close if they don’t return soon. Furthermore, many people have canceled their stays at the Dead Sea and Eilat, indicating that going to hotels is a major health risk.

It seems that this virus is very different. It is very deep into the consciousness of every person. Many countries have had to Institute quarantines and put shelter-in-place orders into effect in order to stop the spread of the virus. As a result, countries have closed their borders.

The Media Circuit Had an Impact

At first, it seems like many people in Israel did not want to take this virus seriously. Then, the news cycle broke. There was a mysterious virus coming out of China that appeared to be causing serious illnesses. It didn’t take long for social media to pick up on the effects. Soon after, the firestorm started. The first flights to fall off the map were to and from Asia. All flights to and from China fell first. South Korea quickly followed. Then, flights to and from Japan were also canceled. The loss of revenue from Asia started to devastate Isreal.

Of course, Europe started to feel the sting of the virus as well. This led to numerous airlines at Ben Gurion Airport canceling all of their flights that passed through is real for an extended amount of time. Some of the biggest airlines to suspend their flights to and from Israel included Air France, Austrian Airlines, Lufthansa, and Swiss Airlines. While Europe has largely gotten their act under control, the same cannot be said of other countries.

The Impacts Are Real

First, this is the only virus that forces people to quarantine. With the other outbreaks, people are never forced to shelter in place. Second, global travel was not nearly as impacted with other outbreaks as it has been by this pandemic. This is the only time when countries actually closed their borders for an extended period of time. Finally, even though there is still a lot of money in the Israeli tourism industry, this virus could force it to cut to the bone. Therefore, many people are wondering how the government’s going to respond to the severe lack of tourism in this country right now.

What Is the Future of the Tourism Industry?