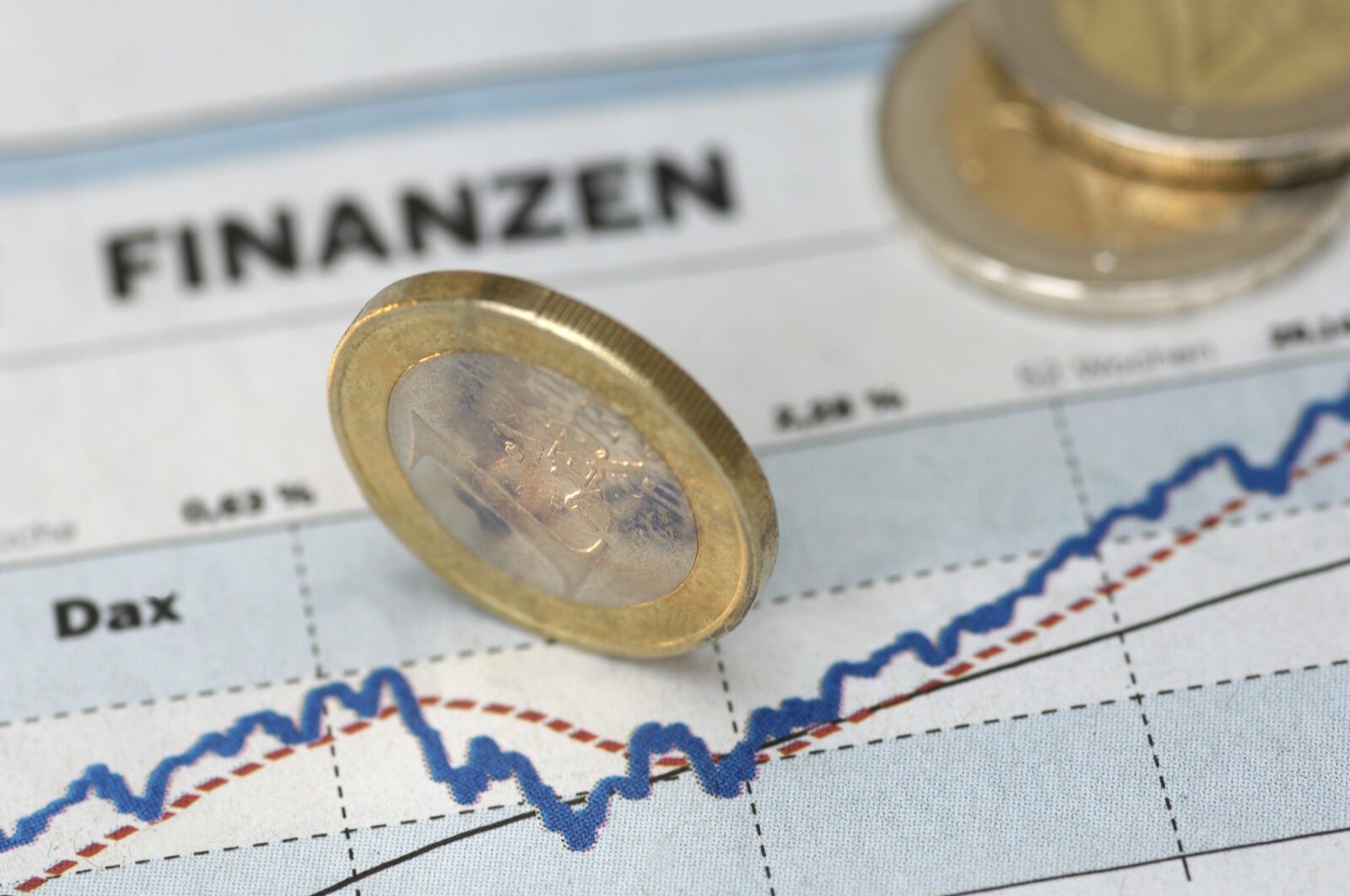 IsoRay (ISR) is surging Monday after the company reported positive results from its study of brain cancer patients treated with its Cesium-131 internal radiation (brachytherapy) cancer therapy. Shares are up 17.9% at $1.91 near midday, with a 52-week range of $0.44 – $3.77.

The medical technology company and developer of brachytherapy and medical isotope applications said the study enrolled 27 patients who had a variety of deadly brain cancers, including high grade gliomas, high grade meningiomas, and brain metastases. The patients had received an average of two, and as many as four, extensive earlier treatments that had failed, resulting in a recurrence of their cancers in the same locations where treatment had previously been applied.

Ocologists at Barrow Neurological Institute, where the study was conducted, employed a technique developed by GammaTile, LLC, that provides an intensive dose of Cesium-131-based radiation in tandem with surgical removal of these malignant growths. Following surgical removal of the tumor tissue, Cesium-131 was delivered to the targeted brain tissue using a modular, pre-commercial biocompatible carrier system that provided custom-tailored implants for each patient.

Patients who were treated with the method using Cesium-131 fared better than they had using earlier, conventional treatment. 26 out of the 27 patients (96%) had not experienced a recurrence of the treated cancer within the treated bed during the follow-up period.