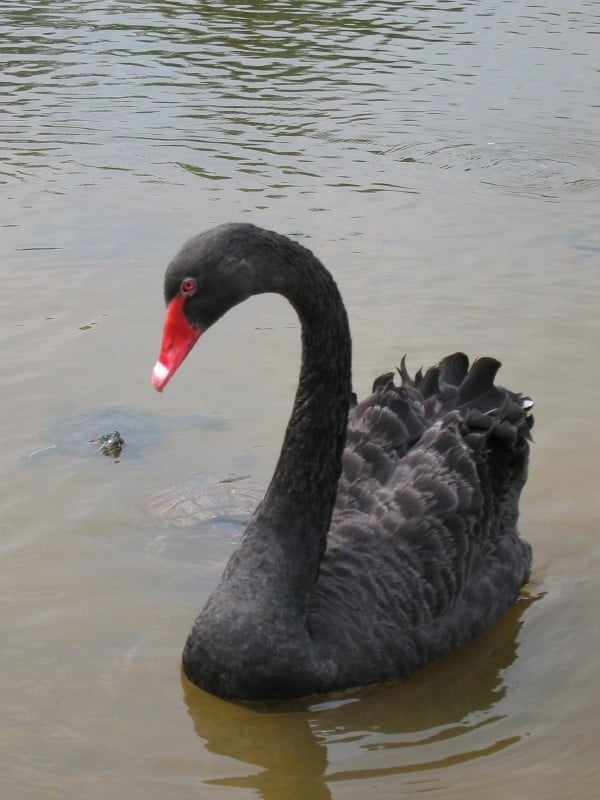 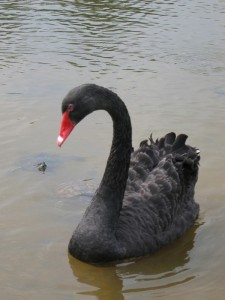 A black swan is an economics term for a totally unexpected event that changes market dynamics radically. We are not just talking about a slight 10%-20% correction here. We are talking about a crash. It is some sort of unforeseen event that just comes out of left field and hasn’t really been fully priced into the market. The black swan in 2008 was, of course, the bankruptcy of giant investment bank Lehman Brothers. There are all sorts of black swan scenarios now that would supposedly crash the global financial markets and pave the way for a decade or so of economic stagnation, if not outright depression. I don’t want to sound all doom and gloom here, but given the recent irrational increase in the valley of stocks in the United States, in particular the NASDAQ 500, it would truly be a surprise if there wasn’t a correction within the next five years.

With that said, it appears that the idea of a black swan event crashing the demand for fossil fuels to zero by the year 2050 has crossed the mind of at least one economist. In a paper written by Philip Verleger, the Saudi Oil Minister Ali Al-Naimi was said to have asked, “Is there a black swan that we don’t know about which will come by 2050 and we will have no demand for oil?” This is a very interesting question and the reality is, at this point in time, there is no black swan on the horizon that would completely evaporate global demand for oil. However, there are indications that economists are trying to distance themselves as much as possible from fossil fuels. You only need to look at the popularity of an anti-pollution film in China to sense the change in popular perceptions of fossil fuels. With that said, solar continues to crash in pricing and it is only a matter of time until solar energy becomes a truly credible risk to fossil fuels. Still, solar technology is more expensive than oil and coal for energy production. It would truly take a truly earth-shattering technological breakthrough for solar power to completely overtake fossil fuels for energy production.