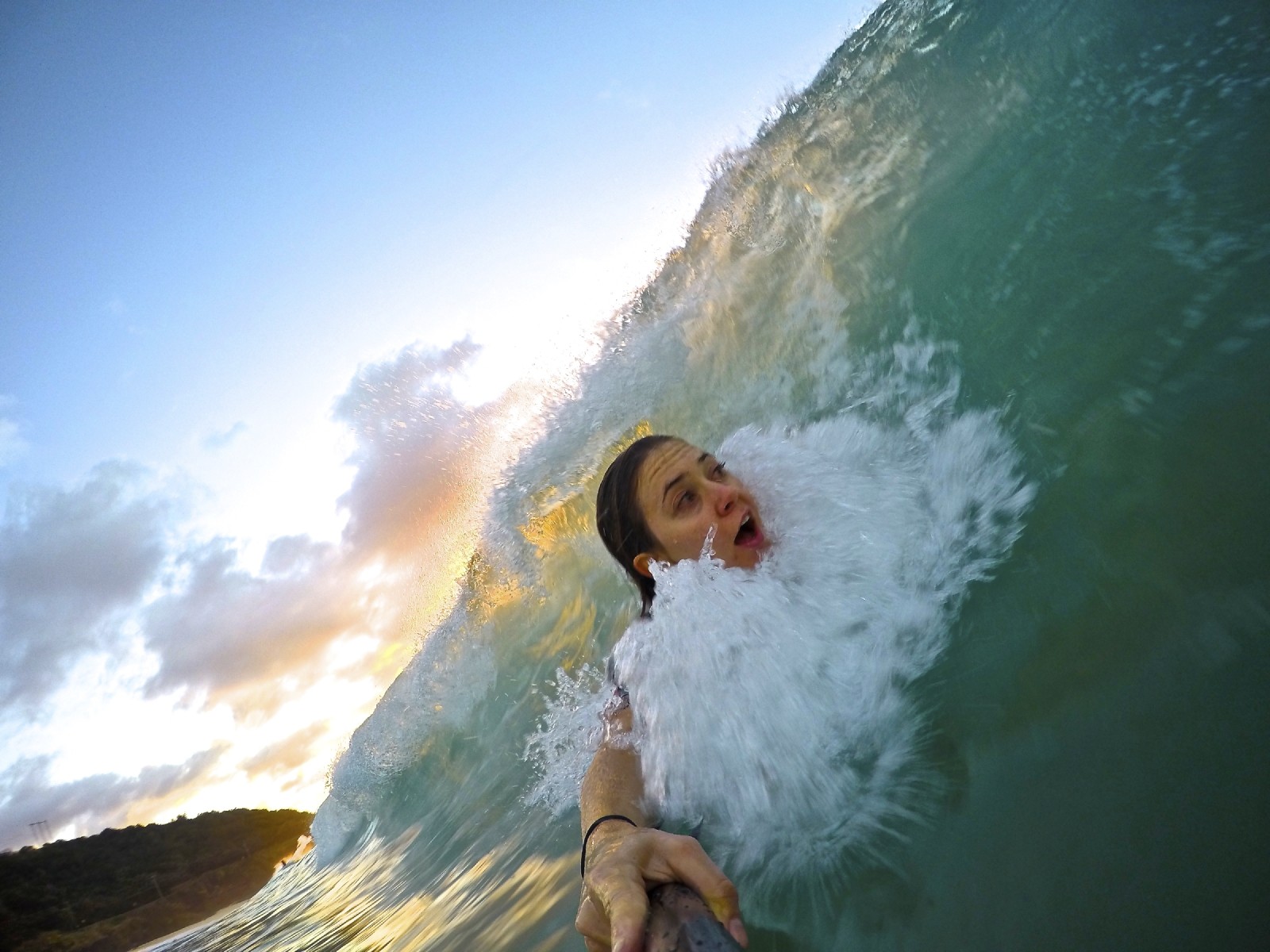 After a significant earnings miss, many investors are calling GoPro Inc.’s (NASDAQ:GPRO) stock a dud. The company’s double-digit decline follows a trend that has investors calling the company a one-hit wonder.

GPRO stock had a very successful initial public offering in 2014, with shares reaching $90. But since then, GoPro has been in a complete tailspin.

Now, the company stock is trading at around $25 a share, a whopping 70% decline from its 52-week high.

With awful third-quarter results and the negative sentiment surrounding the stock, it’s questionable whether GPRO will ever recover.

So, what happened exactly? When the GoPro IPO was pitched, it was under the notion that it would be more than just a hardware stock. The goal was to create an ad-supported media company where sports enthusiasts would share videos.

But these plans never panned out. And now, smartphones are better able to compete with GoPro devices, making them less relevant and unable to keep up with competition. Microsoft’s (MSFT) partner Nokia (NOK) offers an impressive 41-megapixel smartphone, and Apple (AAPL) has developed an entire campaign based off of the quality of its phone’s photos and videos. At this point, it’s hard for GoPro to compete unless they innovate.

Despite a decline in revenue in the Americas, GoPro’s stock saw almost triple grew internationally to reach about $210 million. Now, the company’s overseas sales have surpassed domestic sales. In addition, expanding growth margins do give some hope that GPRO can recover. Some analysts also predict that the softness seen in Q3 was just a result of consumers waiting for the holiday season to buy.

Even if GoPro can fix its sales issues, the company will still need to outpace the competition and find a way to overcome the negative sentiment towards its stock.

Although the stock now has a reasonable price-to-earnings of 13, the company’s troubled history should make investors wary of any future growth. A low P/E ratio will either be resolved by prices moving higher, or the company will continue to miss earnings and underperform. Unfortunately, GoPro may just wind up falling into the latter category.