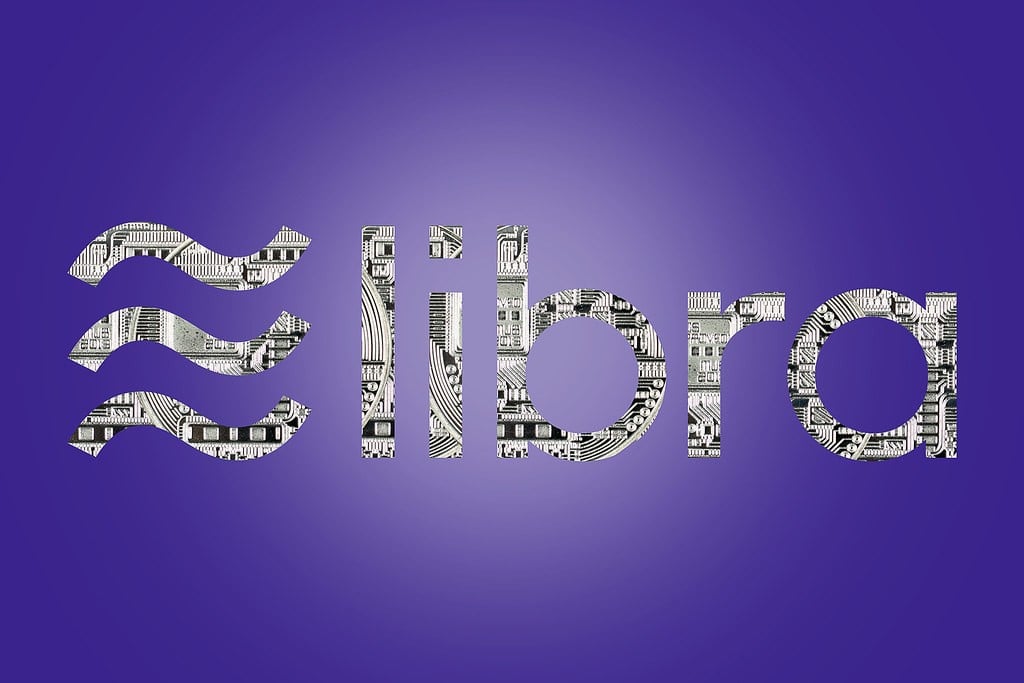 On June 18, 2019, Facebook officially announced the launch of a new subsidiary, Calibra, that will manage a digital wallet for Libra, a new global digital currency using blockchain technology. The digital wallet, expected to launch in 2020, will be available in Facebook Messenger, WhatsApp and available as a standalone app.

The Calibra digital wallet will enable users to send Libra to almost anyone with a smartphone, at low to no cost.  PayPal, Google Pay, Venmo, Square Cash and Apple Pay Cash all have fees between 2.9% and 3% per transfer, so if, as is widely expected, Calibra is able to come in substantially below these rates it will have a significant competitive advantage in this lucrative space.

Unlike Bitcoin, Libra will be an asset-backed digital currency, pegged to stable assets to support its value; examples might be a basket of global currencies, interest rates, or some other measurable indicator of value.  This approach will limit volatility, enhance user confidence, and reduce the risk of manipulation.

With 2.38 billion monthly active users (MAU) as of March 31, 2019, Facebook is betting that widespread adoption of the Calibra wallet and Libra digital currency will spur further payment innovations like bill payments, retail transactions, and more – all on the same platform.

Libra is not solely a Facebook venture.  The new digital currency will be effectively managed by the Libra Association, a non-profit that enjoys strong early support from a number of well-known companies.  In addition to Facebook, there are 28 members of the Libra Association, Mastercard, Visa, PayPal, Stripe, eBay, Uber, Lyft, Spotify, Coinbase, Xapo, Andreessen Horowitz, Union Square Ventures, Mercy Corps, and Women’s World Banking, and others.

Following the unauthorized access to 87 million Facebook users’ information by data analytics firm Cambridge Analytica and a series of recent high profile data breaches, including 3 billion Yahoo users from 2013-2016, 143 million Equifax users in 2017, 412 million Adult Friend Finder users in 2016, 145 million eBay users in 2014, privacy and information security has become a critical global priority and one that Facebook stood ready to address with their recent announcement.

Facebook sought to reassure all concerned that Calibra will incorporate the same identity verification and anti-fraud protections in place at banks and other financial institutions.  While Facebook’s record for user privacy has come under fire recently, it’s safe to say that no company in the world will have more incentive and resources dedicated to protecting user data.  Of particular note, the company stated that “Calibra will not share account information or financial data with Facebook or any third party without customer consent… Calibra customers’ account information and financial data will not be used to improve ad targeting on the Facebook family of products.”

The mainstreaming of digital currency and the convergence with online payments has been a long sought after goal by blockchain enthusiasts and the FinTech community.

In 2017, the Federal Deposit Insurance Corporation (FDIC) conducted its biennial survey on unbanked and underbanked households in the United States and found that 6.5% of households in the U.S. (8.4 million households) are unbanked — which means that no one residing in that home has either a checking or savings account.  An underbanked household may have a checking and/or savings account at a bank, but they also rely on financial services provided outside of banks, including money orders, check cashing services, payday loans, pawn shop loans, refund anticipation loans, rent-to-own services, international remittances, and/or auto title loans. In 2017, 24.2 million households were underbanked, or 18.7%.

Looking outside the United States, the statistics are even more striking.  As noted in Facebook’s news release, “almost half of the adults in the world don’t have an active bank account, and those numbers are worse in developing countries and even worse for women. The cost of that exclusion is high — approximately 70% of small businesses in developing countries lack access to credit, and $25 billion is lost by migrants every year through remittance fees.”

Libra can be a game changer globally encouraging other innovative blockchain FinTech startups to bring easier access to payments to the millions – perhaps billions of users.

By design, blockchains are resistant to modification of data, which is why they are ideally suited for financial services and payment transactions.  Without the intervention of an intermediary or imposition of geographic limitations, a blockchain can serve as an open, publicly-distributed ledger that records transactions between multiple parties efficiently and in a verifiable and permanent way that is traceable, transparent and irreversible.

Arry Yu, chair of the Washington Technology Industry Association’s Cascadia Blockchain Council, said in a recent article that Facebook’s venture makes cryptocurrency approachable for the masses.  “I also believe strongly that Facebook will help force regulators globally to  normalize policies and regulations, which will help take crypto to the next level even further, if done right,” Yu said. “We have so much opportunity going forward if innovators work with government.”

“Big Tech and Big Government can be natural allies or bitter adversaries,” notes Todd William, founder and CEO of Reputation Rhino, a leading online reputation management company and digital agency based in New York City which has provided strategic marketing counsel to several blockchain technology companies, “the success of blockchain will require a robust U.S. regulatory and enforcement framework and a tremendous investment in marketing by banking and retail, this is why Facebook’s announcement is such a big step forward for blockchain.”

Blockchain evangelists hope Facebook’s foray into the digital currency space, joined by some of the world’s most respected companies, will lead to broader interest in blockchain technology and show that cryptocurrency is much more than Bitcoin and the underlying technologies have practical value that can revolutionize finance, healthcare, transportation and logistics, and more.