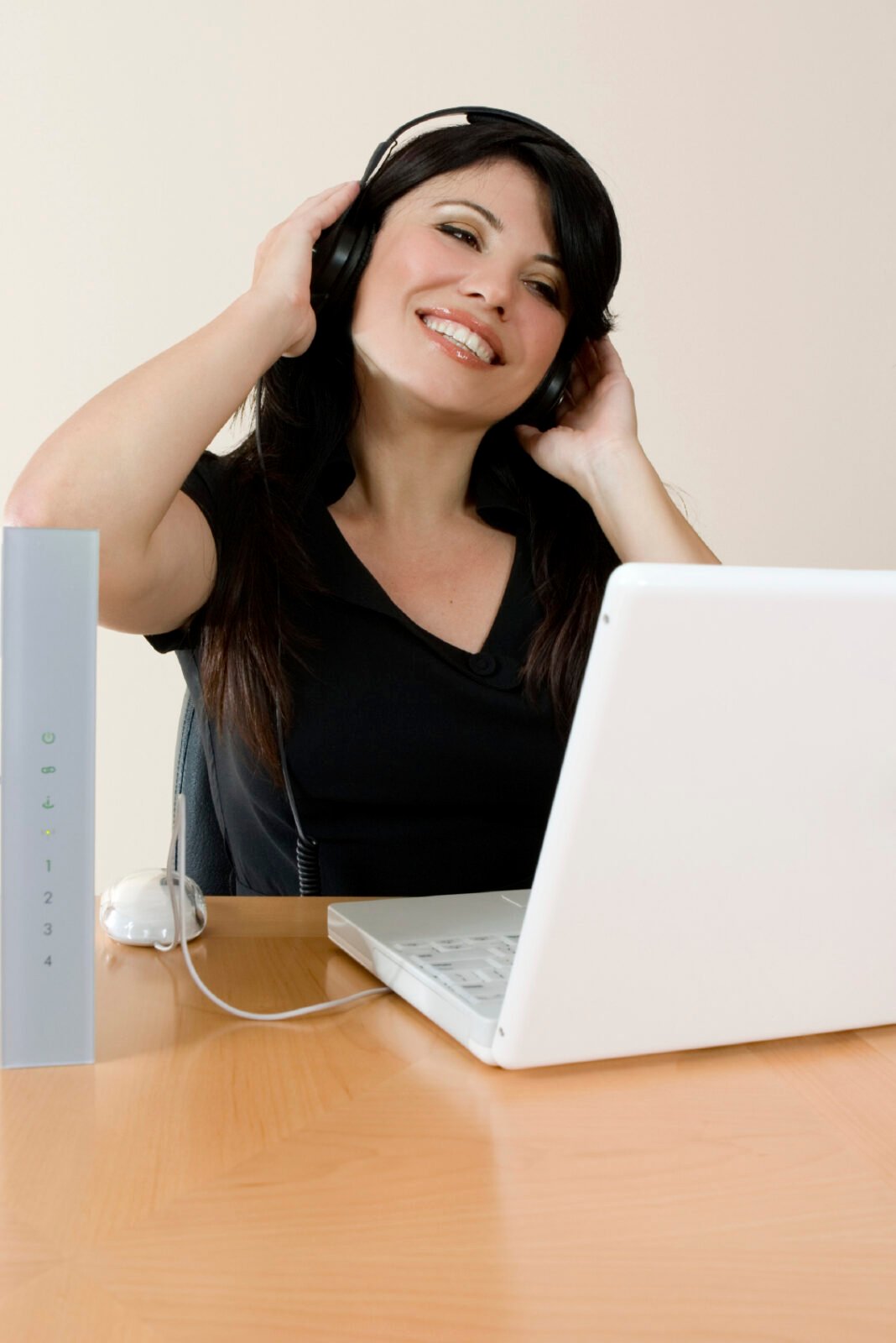 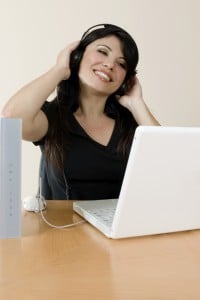 Considering how many iPhone users are out there, it makes one wonder what’s taking Apple (NASDAQ:AAPL) so long to offer a music streaming service. Make no mistake about it, the era of paid downloadable music is soon to be over. More and more smart phone users are using streaming music apps like Spotify and this trend is not going away anytime soon. There seems to have been a fundamental mind shift from music you ‘own’ to music you ‘use.’ There’s a high degree of freedom and mobility to the streaming model which fits the overall experience of mobile devices in general.

Against this backdrop, it is very interesting to note that Apple hasn’t tapped into its huge base of installed iPhone users to launch a music streaming service. If Apple got into this space, it can enjoy tremendous financial rewards almost overnight. To give you some perspective on how big the streamed music space can be, Spotify’s total paid member base stands at 15 million. That’s a paltry 5% of Apple’s total installed base of happy iPhone users. Apple can quickly and easily clean up in the streaming music space by simply adding yet another icon on its default phone settings.

What makes Apple’s Jimmy Iovine-led streaming music program’s delay so puzzling is that Apple is almost sure to hit the ball out of the park if or when this service launches. Why? There simply isn’t any credible competition out there. As mentioned above, Spotify’s paid base is minuscule. Apple’s biggest competitor, Youtube, features such widely varying uploads that quality is a crapshoot.

The bottom line is simple: If Apple is serious about its quest of becoming the world’s first trillion dollar company, it should launch a streaming music service and dominate. It might not generate enough revenues to vault Apple into a trillion dollar market valuation but it will definitely add a powerful income stream that can be scaled later on as Apple marches toward the trillion dollar valuation mark.