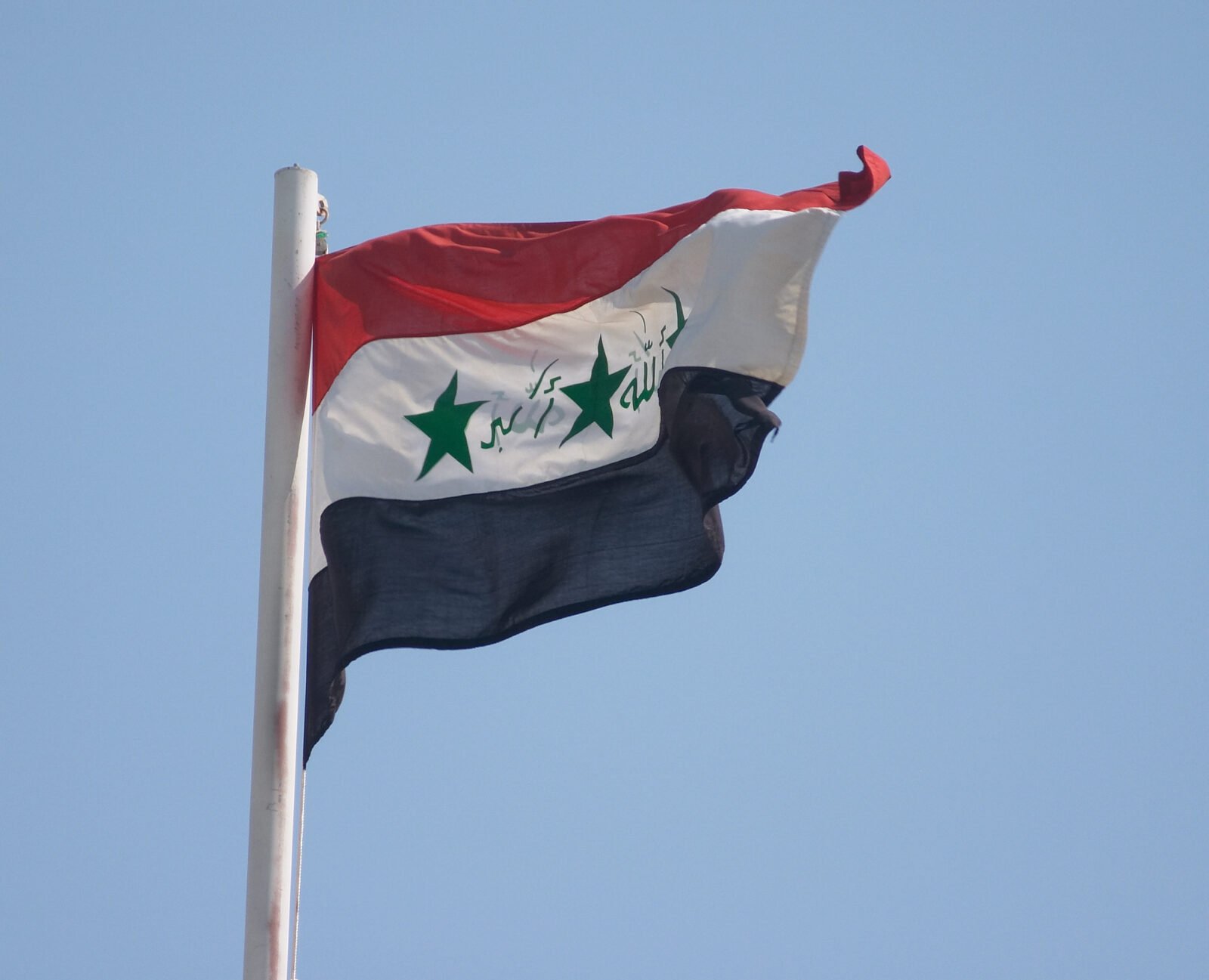 A military offensive to end the Islamic State’s occupation of the Iraqi city of Fallujah has begun, Prime Minister Haider Al-Abadi announced on early Monday, more than two years after militants seized the city.

Al-Abadi, speaking in an address broadcast on state television just after midnight, said the operation to liberate Fallujah had begun. “Zero hour for the liberation of Fallujah is approaching. A moment of great victory is near and Daesh has no choice but to flee,” he said.

Fallujah, located about 55 kilometers (34 miles) west of the capital Baghdad, was the first city to fall to ISIS in January 2014. At the time, the group was still known as an al-Qaeda splinter group and had not yet declared itself a caliphate.

Recapturing Fallujah would mark a significant victory in the fight against the Islamic State group, which has since seized large swaths of territory in Iraq, Syria and Libya. Iraqi soldiers, police and Iranian-backed militias surrounded Fallujah in anticipation of the offensive, which will be supported by coalition airstrikes.