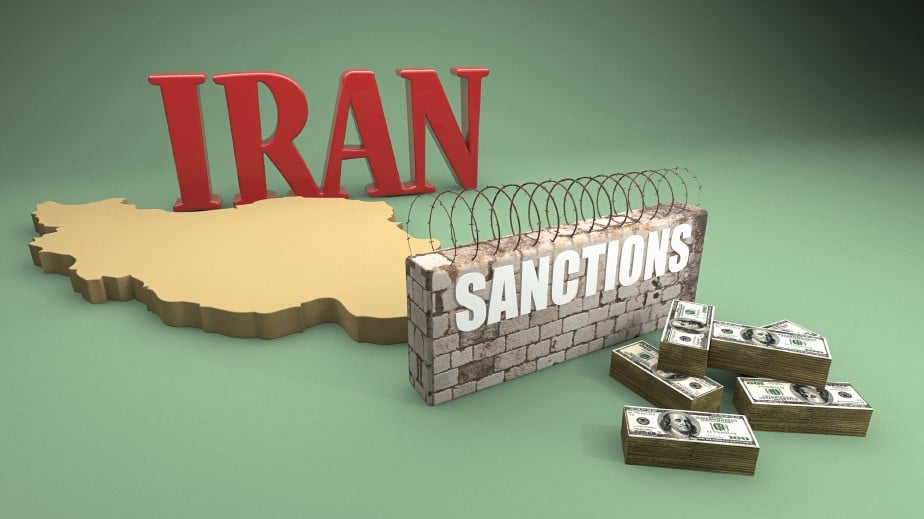 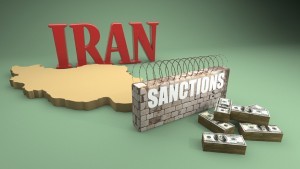 f you have been paying attention to the news, it appears that the United States and the Islamic Republic of Iran has come to a deal regarding Iran’s nuclear ambitions. It remains to be seen as to how tight the agreement is and how effective it would be in preventing Iran from developing a nuclear weapon. As far as markets are concerned, the deal is bad news.

Iran is one of the world’s largest oil producers. While the argument could be made that Iran’s oil is quite expensive to produce, what is indisputable is that Iran is itching to unleash its oil into the global market place. If this happens and all the sanctions preventing it from selling its crude exports are lifted, expect up to 1 million barrels of Iranian crude to be released in the market every single day. Considering the fact that the US is already in an oil glut and there is a relatively soft demand all over the world. This is not going to be good news.

However, counteracting this development are some hopeful signs that demand is beginning to pick up in both the American and Asian markets. If that demand trajectory continues the way it is going, there might be enough demand to soak up Iran’s 1 million barrel per day supply addition. This can then lead to an upward trajectory in oil prices. Personally speaking, I think it is too early to claim that the era of low oil prices is over. You have to remember that whenever oil prices hit a really high mark or a really low mark, it rends to stay there not for several quarters but for several years. The same market forces are still at play.