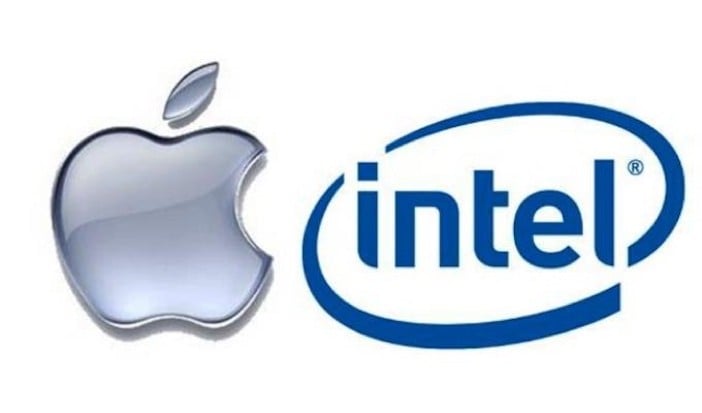 Intel says that they are so far ahead of the competition when it comes to PC processors that Apple (and pretty much every other PC maker) has little choice but to use Intel chips.

Intel claims its far ahead of the competition in chipsets

It was back in 2005 that Steve Jobs made a surprising announcement – that Apple would start to use Intel processors in its Mac lineup. It was shocking news at the time because Intel was the largest chip maker for PCs running Windows, and Microsoft at the time was Apple’s biggest enemy (today, it could be said that Google and Apple are huge rivals).

In those days, Apple was finding it hard to design chips that could keep up with the lofty plans it had for its Mac computers, so it chose Intel – and they have used Intel chips ever since. But now, after almost a decade of the Intel / Apple relationship, there are increasing rumours that in a few years, Apple will start to make its own chips for its desktop and laptop computers. This is partly because Apple already makes the hugely successful A-series chips which power the iPhone and iPad, based on chip designs from ARM, and then has partners such as Samsung and TMSC to build them.

The A-series chips in Apple’s iDevices are renowned as being some of the best and fastest in the mobile industry, so it’s no surprise that there has been talk about Apple eventually producing chips powerful enough for its own computers, which would reduce its reliance on Intel. Intel has consistently released new chips late to market, and there have been delays in the latest round of CPUs known as “Broadwell” – this is starting to inhibit Apple’s ability to rapidly innovate in its products as it waits for Intel to release its latest generation of chipsets.

In an interview with Business Insider last week, Intel’s CFO Stacy Smith has downplayed those concerns. Smith believes that Intel is so far ahead of everyone else when it comes to chips that Apple has no choice but to use them. 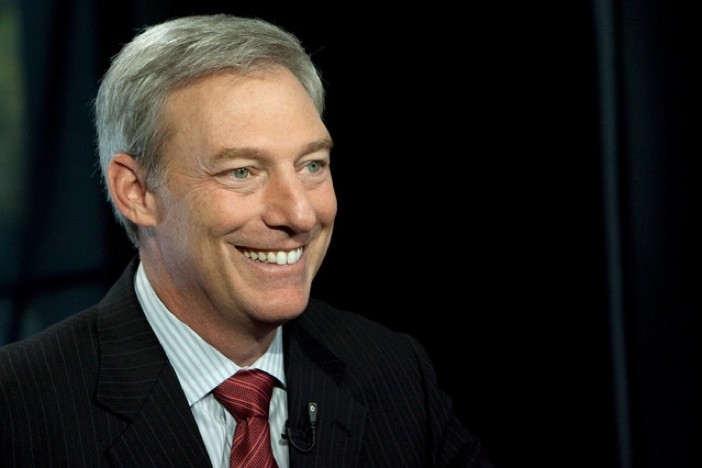 “Apple is a great partner of ours,” said Smith. “Like Intel they like bringing really cool stuff to the market. As long as we’re bringing great technology to the marketplace, we’re enabling them to do great Apple products.”

For the moment, it looks like Apple will have to keep the partnership going for a while longer. “Our leadership over the rest of the industry is extending,” Smith said. “We’re not delayed relative to the industry. We’re actually ahead of the industry.”

For the moment then Apple will have to stick to Intel CPUs, otherwise the performance of new Macs would seriously suffer – it will be at least a few years until Apple’s chips are capable enough for desktops.

“For a customer like Apple you’d have to take a big step off performance to step off our architecture,” Smith said. “That is what in essence enables us to win across different customers.”