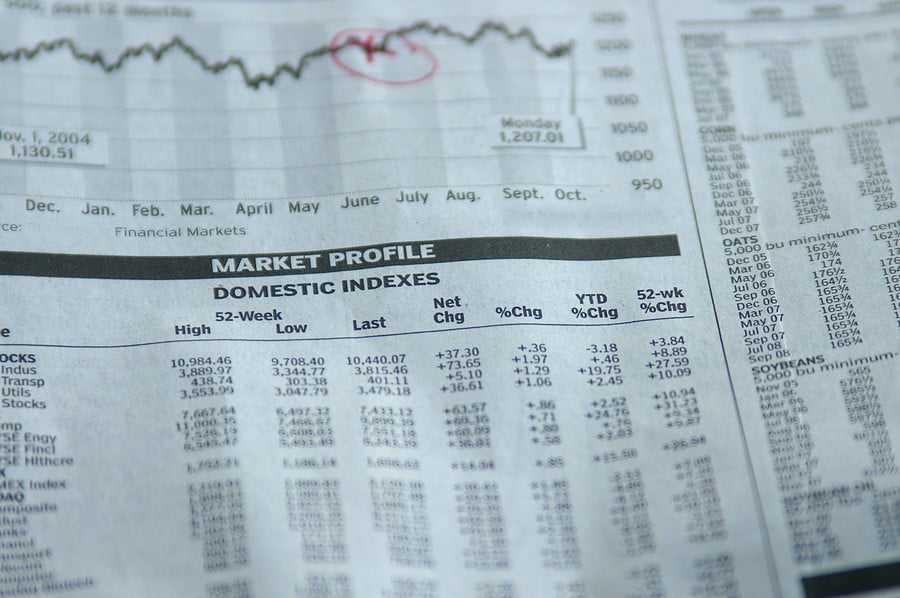 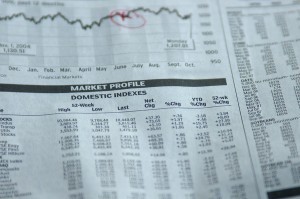 It’s easy to get discouraged when the market heads south. If you are a shareholder in a company that is not having a good time in the stock market, it’s easy to lose heart. You might think that the short-term prospects of the company that you bought into are not looking all that hot. Well, the good news is whenever there’s a volatile market, in many cases, insiders of companies buy their own stock. If this isn’t a show of confidence, I don’t know what it is. Usually, people are not going to blow millions of dollars buying stock in the companies that they are already officers or insiders, unless they believe in the short to mid-term prospects of that company. I hope this is clear.

With that out of the way, here are some stocks you might want to look at. These stocks experienced a lot of insider buying even though the overall market has been on a roller-coaster ride lately. Maybe these people know the underlying fundamentals of their companies and are showing the ultimate form of confidence in the prospects of the companies they’re involved with. Keep your eyes focused on Alnylam Pharmaceuticals (NASDAQ:ALNY), Bank of New York Mellon Corporation (NYSE:BK), Oasis Petroleum (NYSE:OAS), and interestingly enough, Microsoft Corporation (NASDAQ:MSFT). These companies saw a lot of insider trading.

In Microsoft’s case, I can see why insiders at this company would be buying in. You have to remember that Microsoft is doing something big right now. Microsoft is looking to reinvent itself into a cloud computing company. If that bet pays off, it’s going to translate to a huge windfall for people who got in early. As the old saying goes, buy on bad news, sell on good news. Well, guess what? Microsoft has been having some bad news lately, and its stock is being punished by the market. It’s no wonder that insiders who have a lot of faith in the company are looking to buy more of the company’s stock.

One key warning though: In some cases (I’m not saying that this is the case with the companies mentioned above), insiders would short their own stock and if there is some volatility in the company, they would be forced to cover those short sales to prevent a loss. Regardless, take a look at insider trades because they may be good indicators of the overall health of the company.