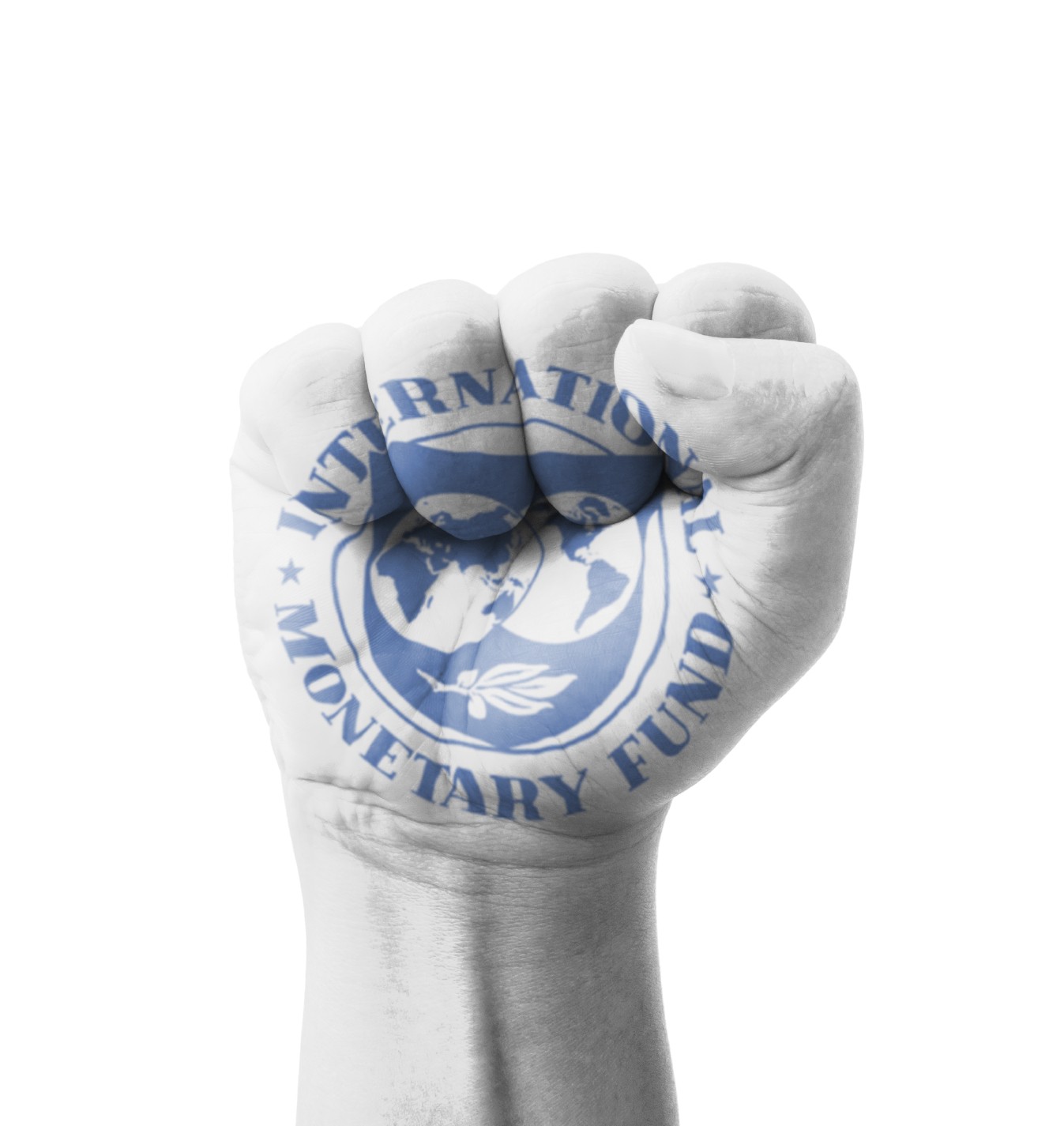 The International Monetary Fund (IMF) has slashed its global growth outlook for the next two years for the third time in less than a year, warning Tuesday that a slowdown in China could derail global economic growth and recovery.

In its latest update to its World Economic Outlook, the Fund said it has downgraded its forecasts for global growth for 2016 and 2017.  The IMF estimates global growth to be 3.4% this year and 3.6% next year.

To back its forecasts, the IMF said China’s volatile economy could seriously hamper global growth because global financial markets are not immune to a China-led slowdown.  The latest figures from Beijing showed that China’s economic growth in 2015 hit a 25-year low of 6.9%.
The IMF estimates China’s growth to slow further in the next two years.  China’s growth forecast is at 6.3% in 2016 and 6% next year.

The United States’ growth forecast was trimmed to 2.6% for the next two years while Canada’s outlook was downgraded to 3.4% this year and 3.6% in 2017.

In the same World Economic Outlook update, IMF also said that aside from the economic turmoil in China, other risks that hinder economic growth worldwide include the rapid US dollar appreciation, declining oil prices, plummeting commodity prices and geopolitical tensions.