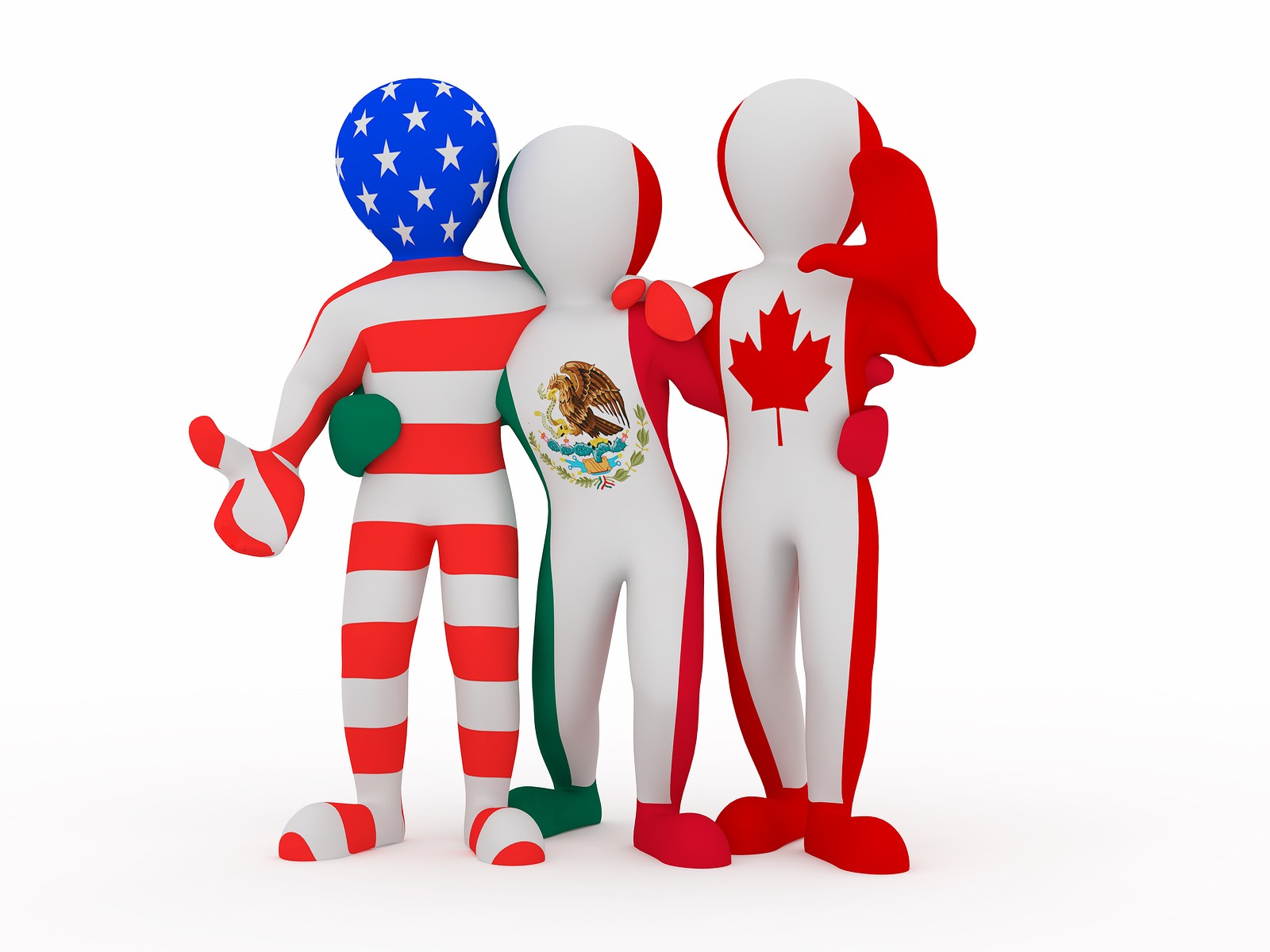 A debate is brewing in Britain over the United Kingdom’s continued membership in the European Union (EU). But for some sectors, it’s not a question of whether Britain should remain a member or not, for them the real question is what it should do next after it exits the European Union?

For Conrad Black, a British-Canadian media mogul, forging stronger links with the European Union will cause Britain to give up some of its sovereignty to the powers that run the EU in Brussels, and in effect limits it relationship with the United States, where it shares more common interests economically and historically.

Black points out that a participation in the North American Free Trade Agreement (NAFTA) is more beneficial for Britain, and makes more sense.

The proposal is legitimate, especially when you look at trade and investment figures between Britain and the United States. The British economy is indeed more connected to the United States rather than Europe. This point was further given weight by the acquisition of British Petroleum of the American oil company Amoco for $47.9 billion in stock. The deal is said to be one of the biggest merger between the two countries in history.

With two-thirds of total European investment in the U.S. comprising mainly of British business, the proposed shift of the British economy to NAFTA from the EU would make perfect sense. It will bring sizable political and economic benefits to both sides.

Additionally, figures from the statistical arm of the EU shows that U.S. investments in Britain was double the investments it made elsewhere in EU.

The numbers, the history, the conditions show that Britain would be better off if it left the EU and joined NAFTA. But for that to happen, the British people need to make a decision first, and that is through next month’s referendum.